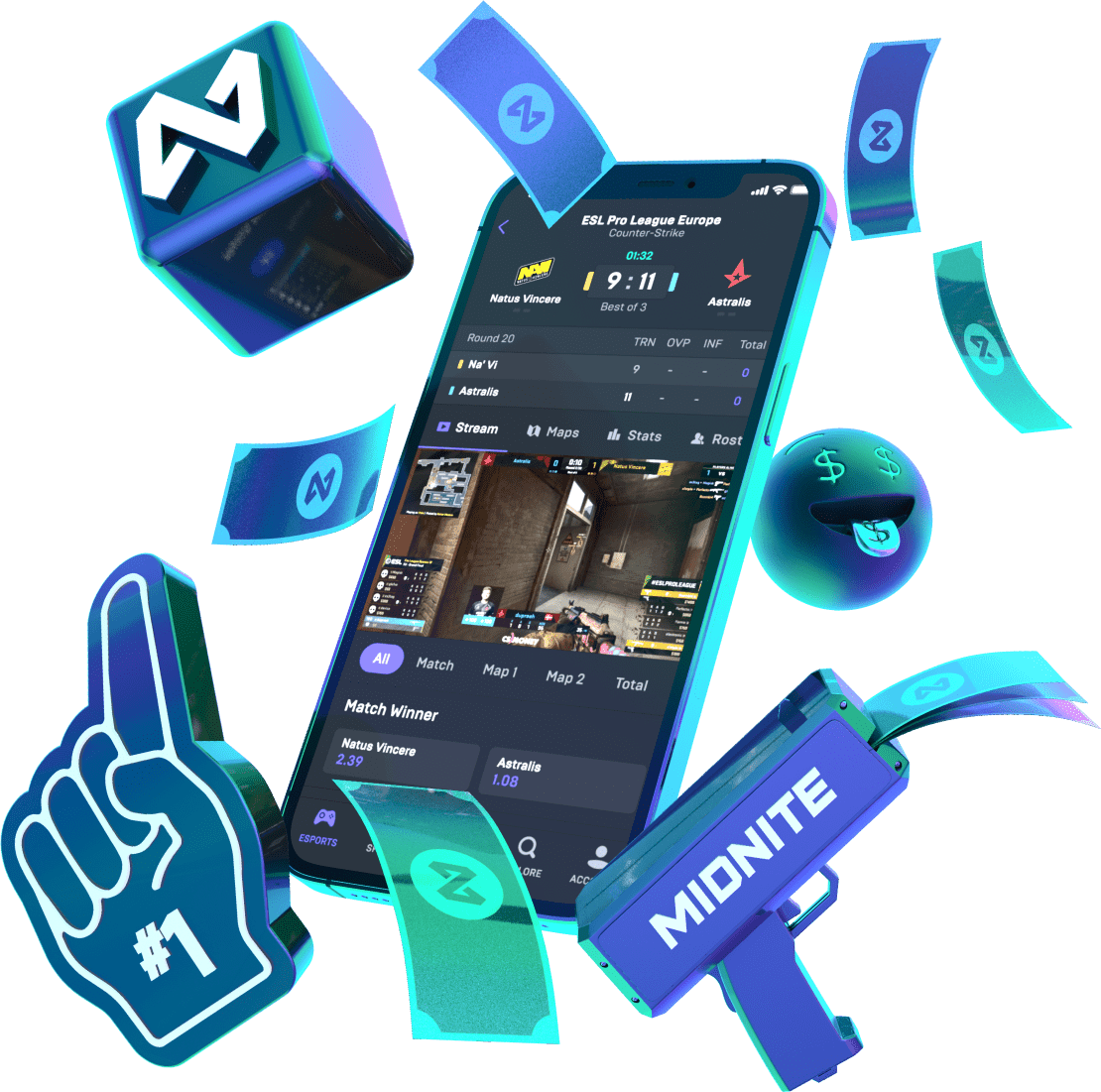 The betting platform Midnite recently announced it raised $16 million in a Series A funding round. This money will reportedly be used to further Midnite’s “growth initiatives” as the organization looks to become a major licensed esports betting company.

The Raine Group, a London-based global merchant bank, led this funding round. As a result, The Raine Group’s co-founder, John Salter, has now joined Midnite’s Board of Directors. Additionally, Raine’s Managing Director, Garrett Gomes, will become a Board Observer

“We pride ourselves on leveraging the best forms of technology, fan-centric features, and in-house models to offer next-level experiences to our users. We’re thrilled to be partnering with Raine, one of the most successful investors in gaming, as we seek to expand globally,” said Midnite’s Founder, Nicholas Wright. “Raine’s funding, as well as its strong relationships in the gaming industry, will be extremely valuable to us as we move forward with our strategic goals as the esports market continues to rapidly grow.”

Midnite currently offers a variety of betting services for both traditional sports and esports through its sportsbook section. Following this round, the company plans on launching a casino app later this year with a user interface “designed specifically for gamers.”

(All information was provided by Esports Insider and VentureBeat)