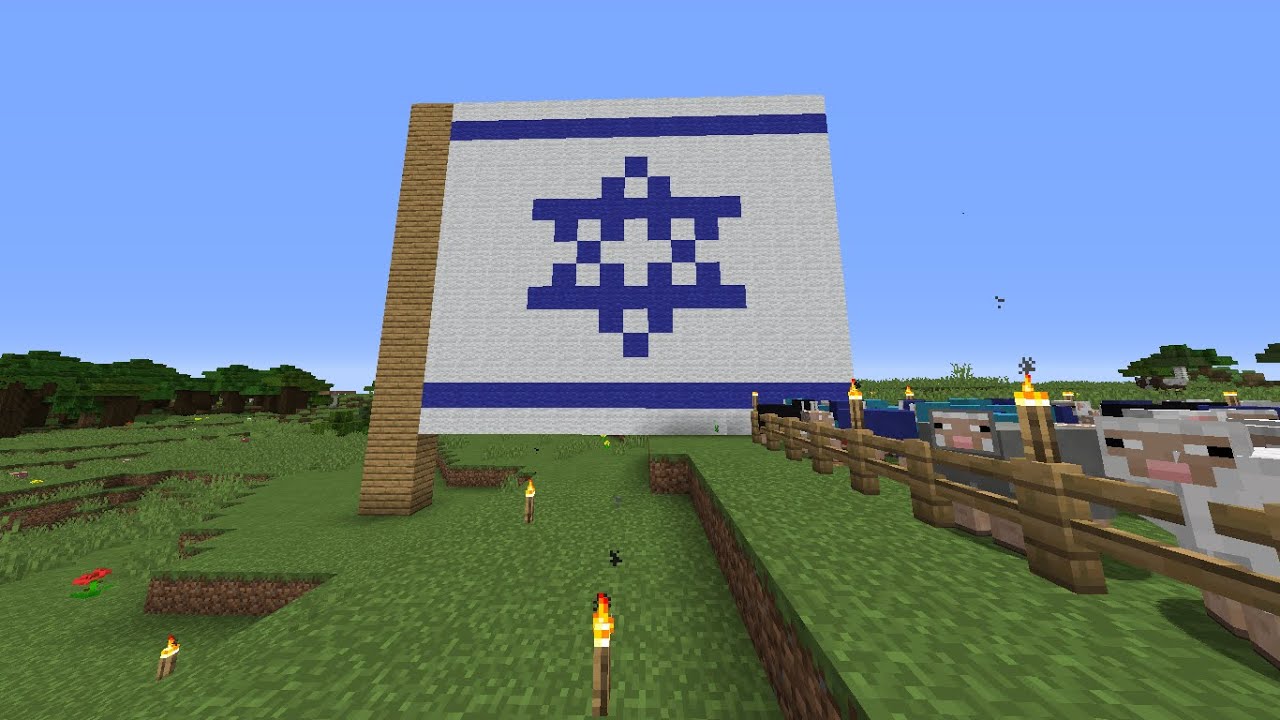 An innovative educational initiative, called Minecraft Virtual Israel, is teaching Jewish children and teenagers about Israel through the popular gaming platform. The project was launched by Lost Tribe Esports, a group that uses gaming as a means of engaging with and educating younger members of the Jewish community. The program has been in use for children ages 8 to 12 since early 2021, and its new courses in March will cover a variety of topics such as the Dead Sea, Masada, and the holiday of Purim. However, it is far from limited to just that, as the program’s expansion in 2022 is spreading to religious high schools, and is even set to open up summer camps later in the year.

Minecraft is a sandbox platform, providing players with a wide, open world to explore while allowing users to create structures and shape the experience around them. These mechanics provide a massive range of potential applications, such as planning landscaping, architecture, and virtual design projects. It was even used by Reporters Without Borders to create a library of journalistic works from countries where the news has been censored.

Using Minecraft, Lost Tribe Esports managed to make 1:1 recreations of several iconic locations in Israel so that students can go on a virtual tour of the country. This includes Masada, the Dead Sea, the Western Wall, the Bahai Gardens, Carmel Market, and Azrieli Tower, though more are planned. The students will be taught about the sites they visit while being able to experience Israel, even if a digital recreation, in Minecraft. As well, each site has a dedicated activity or mini-game to help with the engagement. For example, at the Western Wall, students will be allowed to write a virtual note, which a contact of Lost Tribe Esports will then slip into the wall in real life.

“This is the cheapest and fastest way to take North American teens and preteens on a meaningful Israel trip while building community at home,” said Samantha Brown, Community Engagement Director at Lost Tribe Esports. “We are providing them with a direct connection and a positive portrayal of Israel and an appreciation for the beauty of the country and culture through the power of technology.”

Many schools around the world began using the game as an educational tool, with the game’s developer Mojang even releasing a special version for this purpose known as Minecraft: Education Edition.