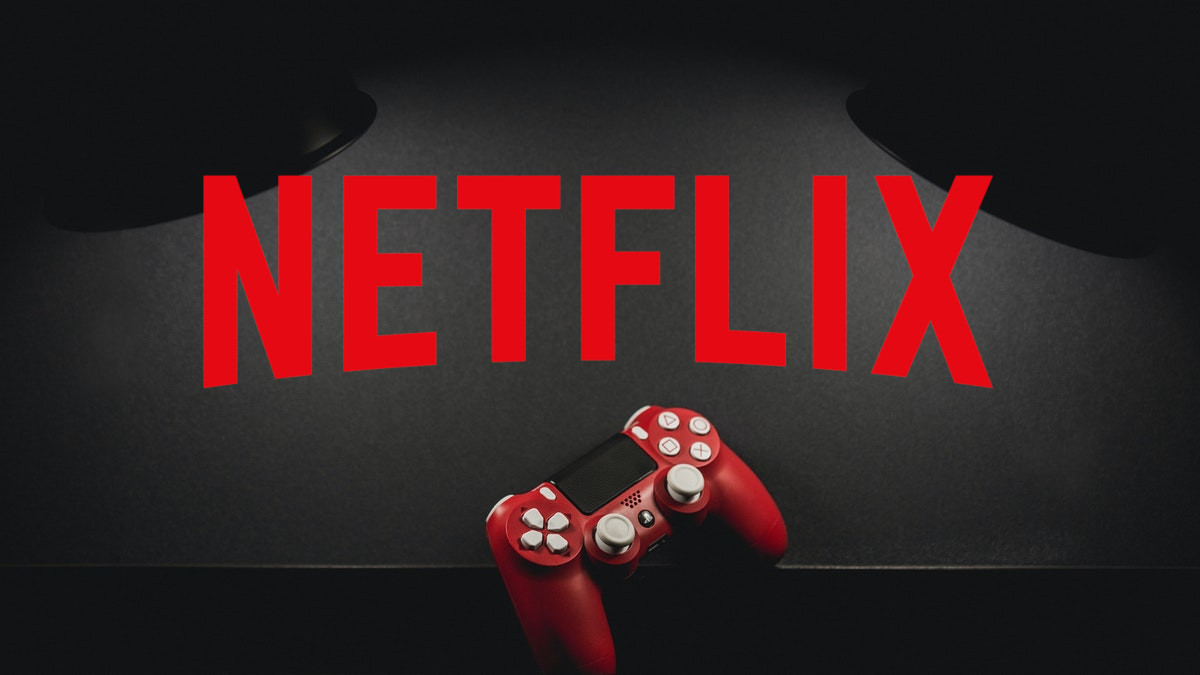 Netflix is expanding its gaming lineup once again with the launch of two more titles: Riot Games’ Hextech Mayhem: A League of Legends Story, and Hyper Hippo’s Dungeon Dwarves. Both games, which represent new partnerships for Netflix, officially became available on February 1st. Hextech Mayhem is the first major gaming franchise to come to the Netflix games collection. However, it’s also sold on other platforms. Meanwhile, Dungeon Dwarves is the first and only idle game to be available on the Netflix service.

“It’s tremendously exciting to get to this point because we basically have been building the plumbing and all the technical infrastructure just to get to the point where we can do this, which is consistently launching games globally to all of our members,” said Greg Peters, Netflix’s COO and Chief Product Officer. “We’re now really getting to learn from all those games what are the discovery patterns, what are the engagement patterns, how are they performing, what do our members want from games on the service.”

Like its other games, Netflix users will be directed to the new titles through the company’s apps on iOS and Android devices. Android users can find games in multiple places, including a dedicated gaming tab in the app’s main navigation menu. On iOS, games are featured in a dedicated row. The games themselves are hosted on the platforms’ respective app stores, not on Netflix’s infrastructure. Still, they can only be played by Netflix users. After installation, the games will prompt users to authenticate their ID with their Netflix account information before getting started.

Netflix has been building out its gaming service since late last year when the company debuted its initial lineup including a couple of Stranger Things-themed titles and other casual games. Since then, it has rapidly expanded its offerings to include puzzle games, racing games, open-world strategy games, and more. The games themselves aren’t developed in-house at Netflix. Rather, they are provided by partners like Frosty Pop, Rogue Games, and BonusXP. Sometimes they use older IP licensed from larger outfits, like Gameloft. To date, Netflix has launched a dozen titles, but it has so far yet to capitalize on its acquisition of Night School Studios, known best for narrative-driven games like Oxenfree.