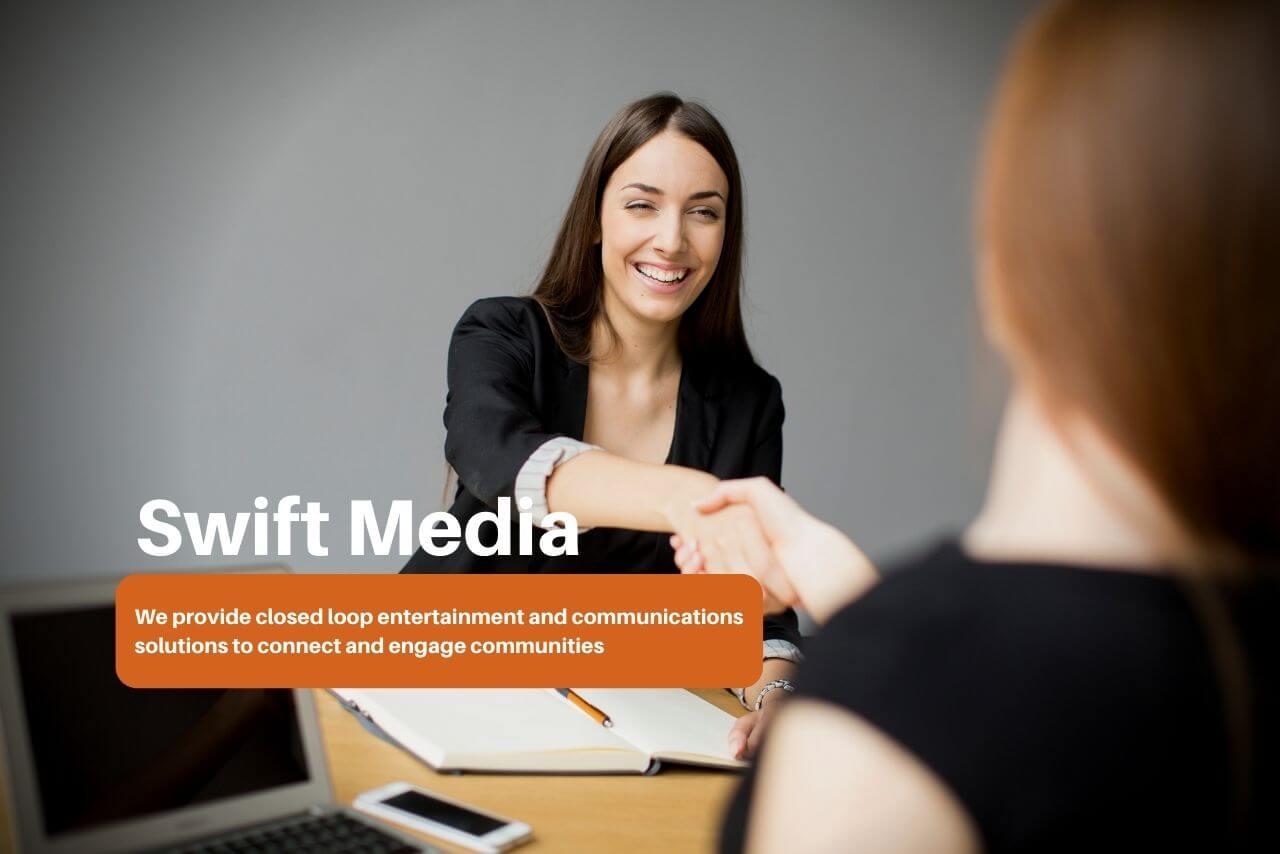 Woo Kim, formerly of native advertising company Nativo, will serve as Swift’s CFO. In addition, Michelle Suzuki has been appointed as the company’s VP of People Operations. Blitz’s team will be bolstered by three new appointments. This includes Nelson Lai as the company’s CEO of Blitz China. Moreover, John Sinclair and Ted Li will join Blitz as its SVP of Product and Head of Data Science, respectively.

Kim, Swift’s new CFO, will be a key figure in the growth of the company. According to the firm, Kim will be responsible for developing and managing financial strategy, KPI’s, reporting infrastructure and risk management. Alongside working as Nativo’s CFO, Woo’s tenure includes spells at Credit Suisse, Celsius Capital, and Vonage.

As Swift’s VP of People Relations, Suzuki, will be tasked with talent acquisition, talent management, engagement, diversity and inclusion, and compliance. Her experience includes working in human resources at both startup and corporate levels. This includes previous roles with Honda, SpaceX, and DIRECTV. Lai, the CEO of Blitz China, will lead the company’s efforts to double down its growth in Asia. Lai joins Swift after leaving Riot Games. Li, Blitz’s new Head of Data Science for Blitz, is another former Riot Games executive.