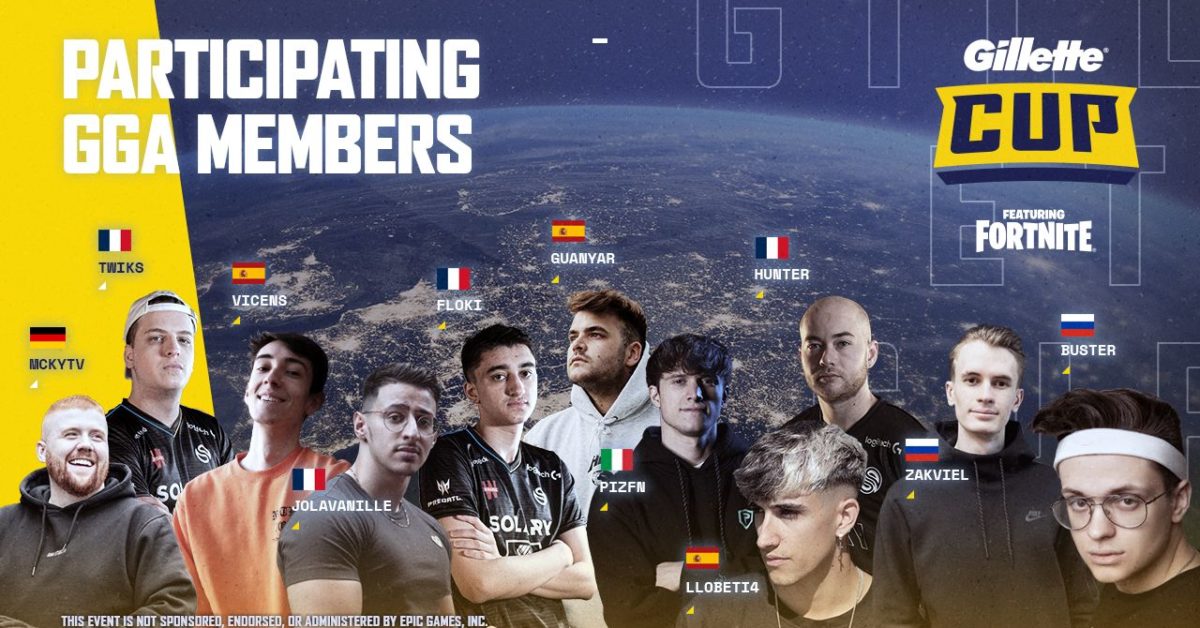 “Gillette has been one of the world’s most recognized supporters of sport and athletes throughout our 120-year history, and we’ve taken this heritage into the exciting and fast-growing world of esports in recent years,” said Gary Coombe, the CEO of Gillette. “With the Gillette Cup, we’re expanding this presence in the esports community and providing fans new experiences and the access they truly value.”

The first day of the event was centered around regional matches. Eight “duo” teams faced off in six participating regions: France, Germany, Italy, Russia, Spain, and the UK. All teams played three rounds of Bed Battle matches. The top two teams from each region advanced to the semi-finals the following day.

February 4th was made up of the semi-finals and the finals. 12 teams advanced to semis and were divided into two groups of six where participants faced off in a single, winner-take-all match. The top six duos then advanced to the finals where they took part in a three-round finale. The winning team took home a $25,000 cash prize.

0 comments on “Gillette Cup Held On February 3rd And 4th”