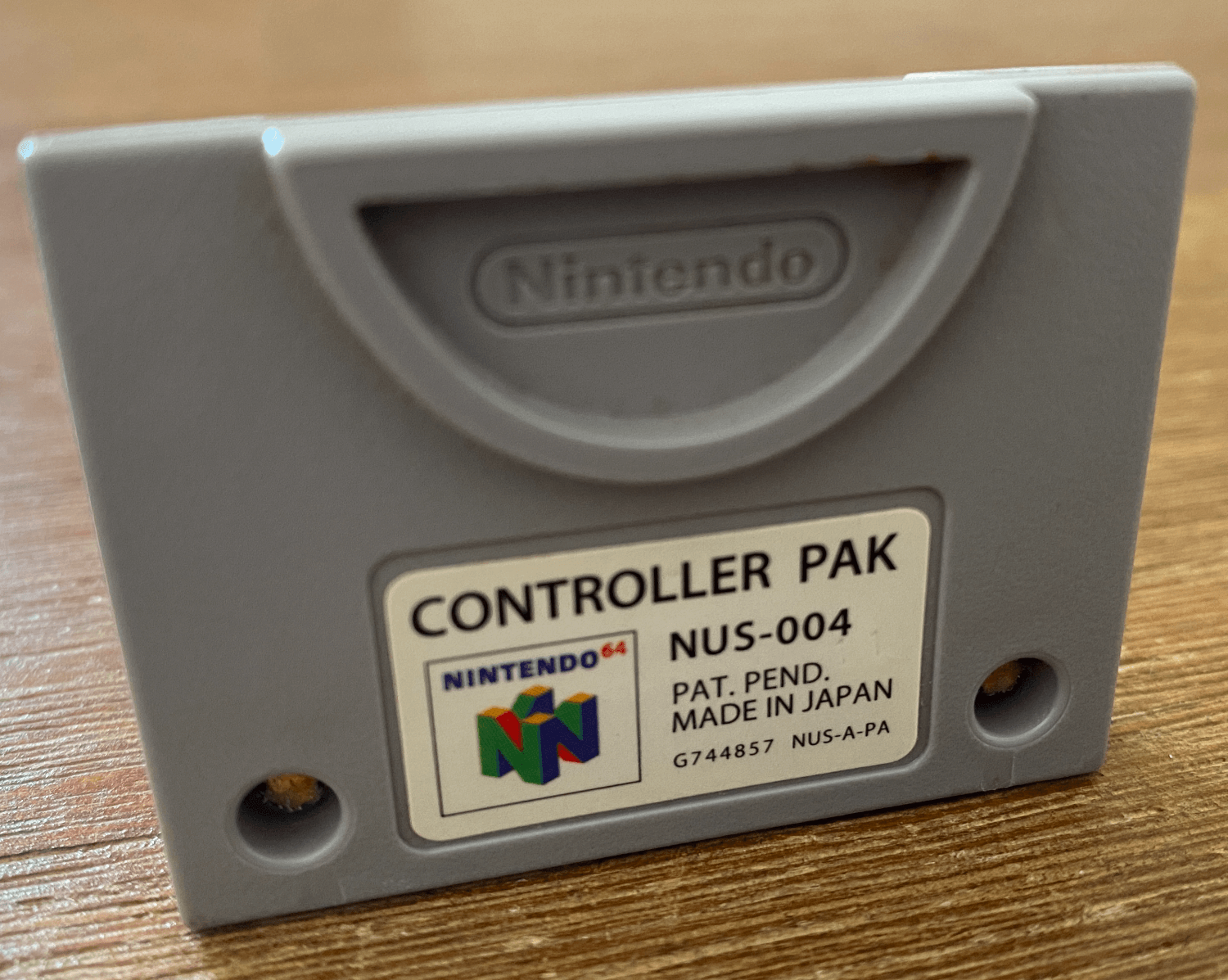 Switch Online’s Expansion Pack tier launched in October and was met with frustration from players due to various emulation issues and missing features, including the lack of Controller Pak support. The Controller Pak was essentially the N64’s memory card. This was placed in the slot at the back of the controller so players could save game data in titles that didn’t save directly to the cartridge. A Controller Pak was initially necessary for many earlier N64 games, especially third-party games.

Although most of the games on Switch Online’s N64 app at the launch were those that were saved onto cartridges, WinBack instead saved to the Controller Pak, meaning players wishing to save their game currently have to create a system save state instead. According to data mined files of Switch Online’s app, Controller Pak functionality has long been present in the Switch’s N64 emulator, but, for some reason, the support remains deactivated.

On January 28th, recognized community hacker LuigiBlood shared instructions on how the missing data string they believed would turn on support, and another user with a hacked Switch proved that it worked. However, they said the saved file disappeared as soon as they restarted the game, and the hack is seemingly not possible to do on a retail Switch.

Nintendo’s latest Switch Online update has provided some evidence that the company could be slowly improving its much-criticized N64 emulation. However, only time will tell.