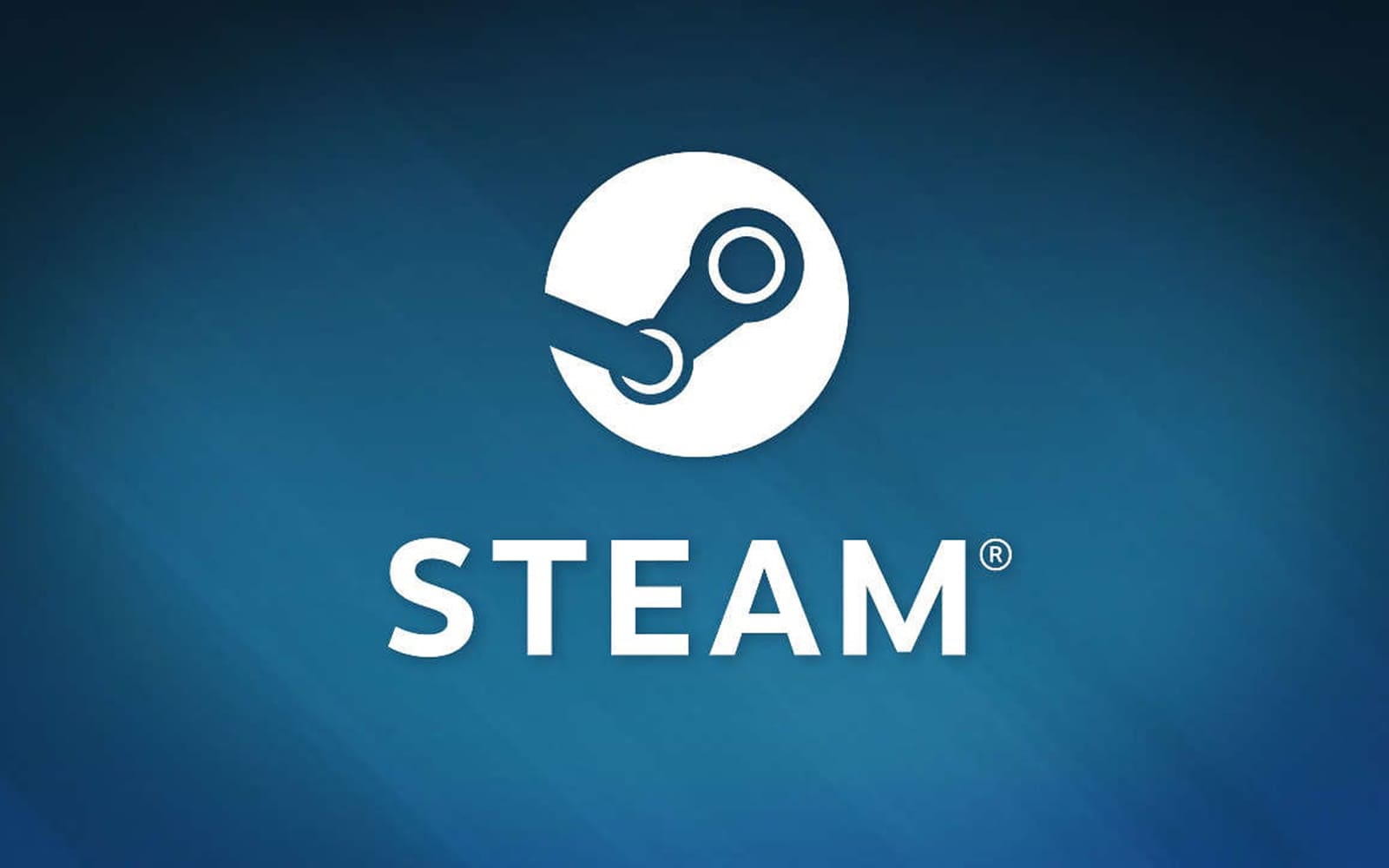 Starting March 28th, game developers will be able to run a deal for their games more often on Steam, which is planning to reduce its discount cycles to 28 days. This means that 28 days must pass before another discount can be advertised for a game. With this change in the discount cycle, Valve also released more details about the rules around discounts. Discounts can’t be changed once they take effect, and a game can’t be discounted for 28 days after there is a price increase.

There will be some exceptions to the new rule, however, including The Lunar New Year Sale, Autumn Sale, and Winter Sale, as well as Steam’s other big sales events.

Additionally, Valve is now providing developers with beta access to a new bulk discounting tool, which can help publishers who have a multitude of games under their belts. This will also help publishers easily participate in promotions that are going on through Steam throughout the year.

This is good news for gamers who like getting deals since the discount rules allow for shorter periods between discounts, and the bulk tool will allow publishers and developers to easily participate in Steam promotional periods.