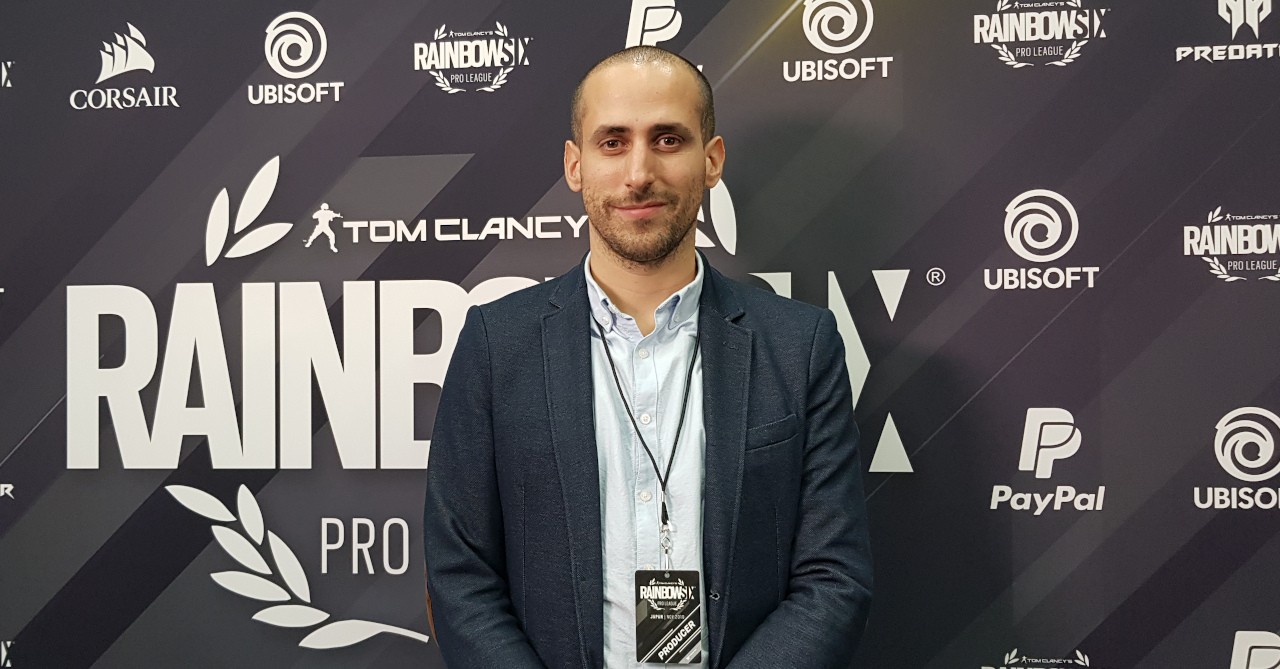 On February 1st, Ubisoft announced it was restructuring its esports branch into one single global division. Additionally, François-Xavier Deniele was appointed the Senior Director of Esports and Competitive Gaming, meaning he will head up the newly created organization.

“For the past six years, Ubisoft has organized esports events, tournaments, and leagues around the world for games like Rainbow Six Siege, Brawlhalla, TrackMania, and For Honor, with the goal of bringing fans and players the best possible experiences, whether they are watching or engaging in competitive play. To better shape the future of esports and competitive gaming at Ubisoft, the company’s esports department has shifted its organization to become a single, consolidated global team,” a blog post from the company reads.

The new division aims to maximize broadcasting, event planning, and content production. This will be done by building and supporting new international esports events and competitions.

François-Xavier Deniele has been working for Ubisoft since January of 2009. Before taking on his new role, Deniele served as Ubisoft’s director of esports for the EMEA (Europe, Middle East, and Africa) region.

(All information was provided by Gamesindustry.biz, LinkedIn, and Ubisoft)