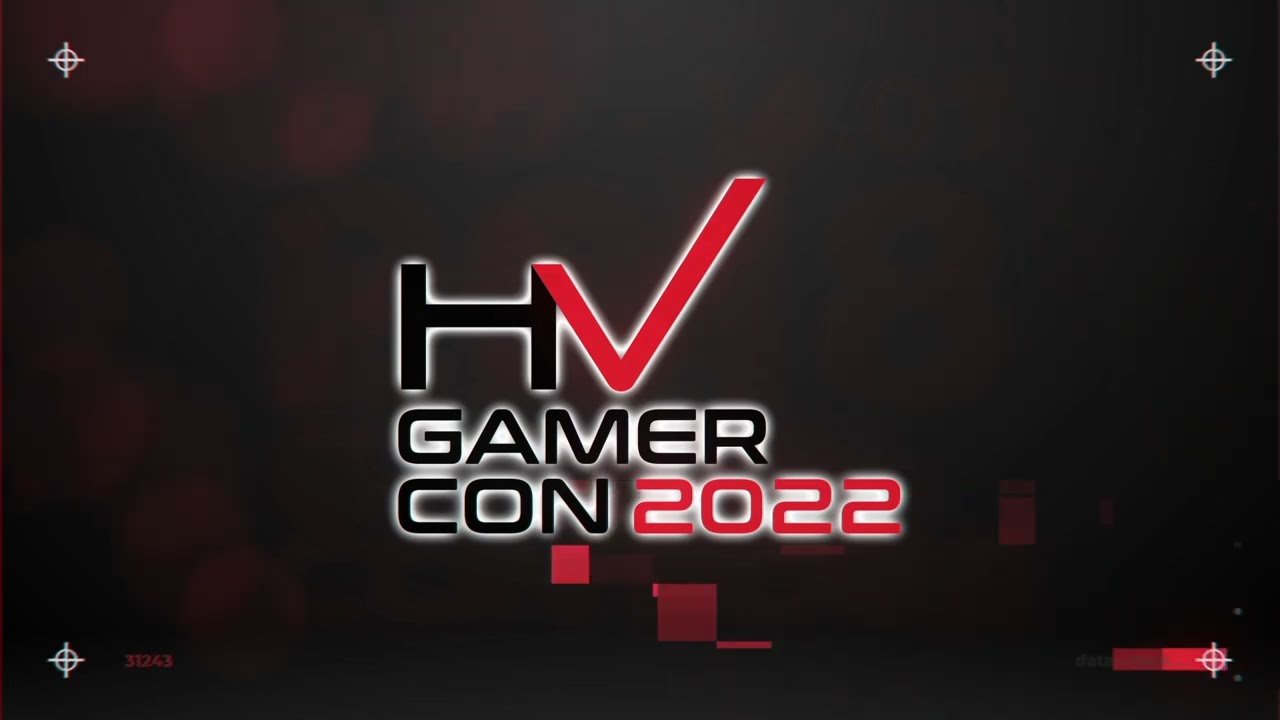 After COVID-19 forced a virtual format in 2020, HV Gamer Con is returning for a third year, this time in person at the Albany Capital Center in northern New York. On March 19th and 20th, gamers can participate in panels, tournaments, and the main stage where esports competitors from across the country will compete. The public tournaments will include Rocket League, Madden 22, NBA 2K22, and Super Smash Bros. Ultimate.

“Esports continues to grow at a rapid pace at ECAC,” said Dan Coonan, the CEO of Eastern College Athletic Conference. “In just the past two years, the number of schools competing has grown exponentially. We are displaying some of the best collegiate esports competitors in the country with an exciting and safe return to in-person gaming.”

Panel discussions include “How to be Recruited to Play Esports in College,” “How to Start an Esports Team” and “How to Make a Career in Game Development.”

Registration for the event is open until February 17th.

(All information was provided by WRGB CBS 6)

0 comments on “HV Gamer Con To Return To Albany”