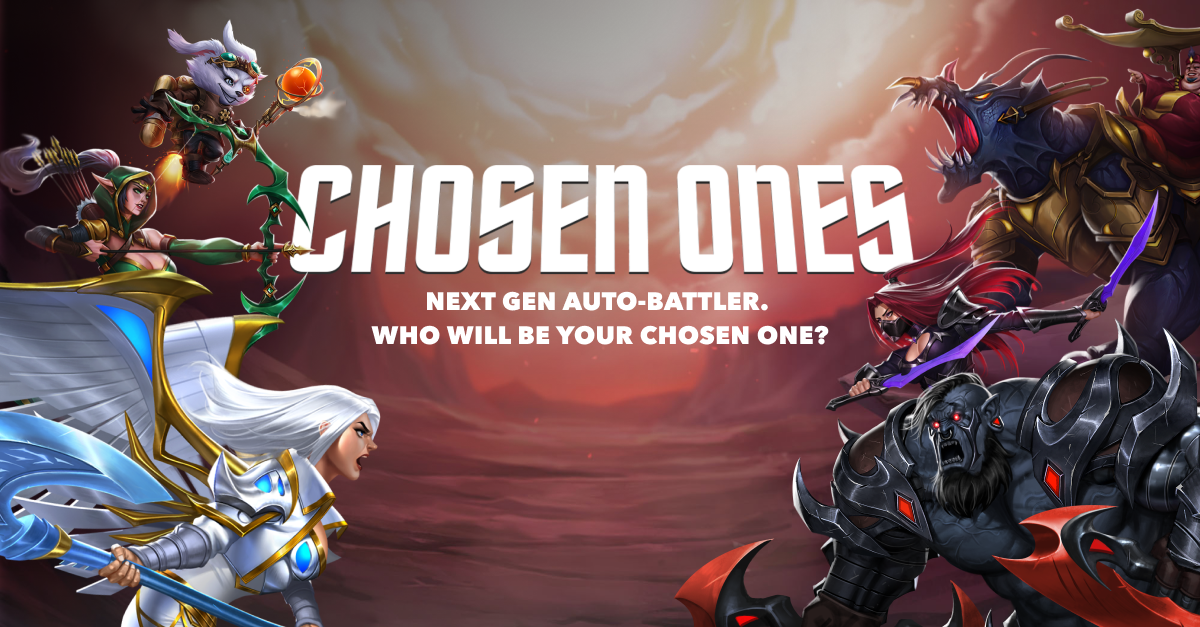 On February 1st, Good Gamer Entertainment Inc. announced it had agreed to a partnership with Fork Gaming. This deal will see the two entities develop an NFT game based on the hit series Chosen Ones. Now, Fork Gaming will be the exclusive publisher of the play-to-earn NFT-based blockchain title.

“We feel that P2E gaming is the next-best thing since video games were developed. It merges the blockchain with gaming, a sector with 3.2 billion gamers. By giving players a product where they can earn real-world income through NFTs and gameplay, it is truly a disruptive sector. Being in this space and seeing the potential is extremely exciting,” said Good Gamer CEO Charlo Barbosa. “We are very excited to announce the upcoming launch of the Chosen Ones franchise with our partners, Fork Gaming. Our design and development team have been working tirelessly to create a next-generation game filled with iconic characters that are guaranteed to garner serious excitement within the booming NFT P2E gaming community. We look forward to seeing the NFTs Fork Gaming creates and the market’s response once they are revealed.”

Good Gamer will develop a number of features for Fork Gaming’s title. This will include an NFT character generator with 10,000 unique heroes, NFT minting software, a smart contract generator, and an auto-battle play-to-earn NFT mobile game.

In the same announcement, it was revealed that Gurminder Sangha was stepping down from his position on Good Gamer’s Board of Directors. Barbosa thanked him “for his efforts in helping us put the corporate structure in place.”