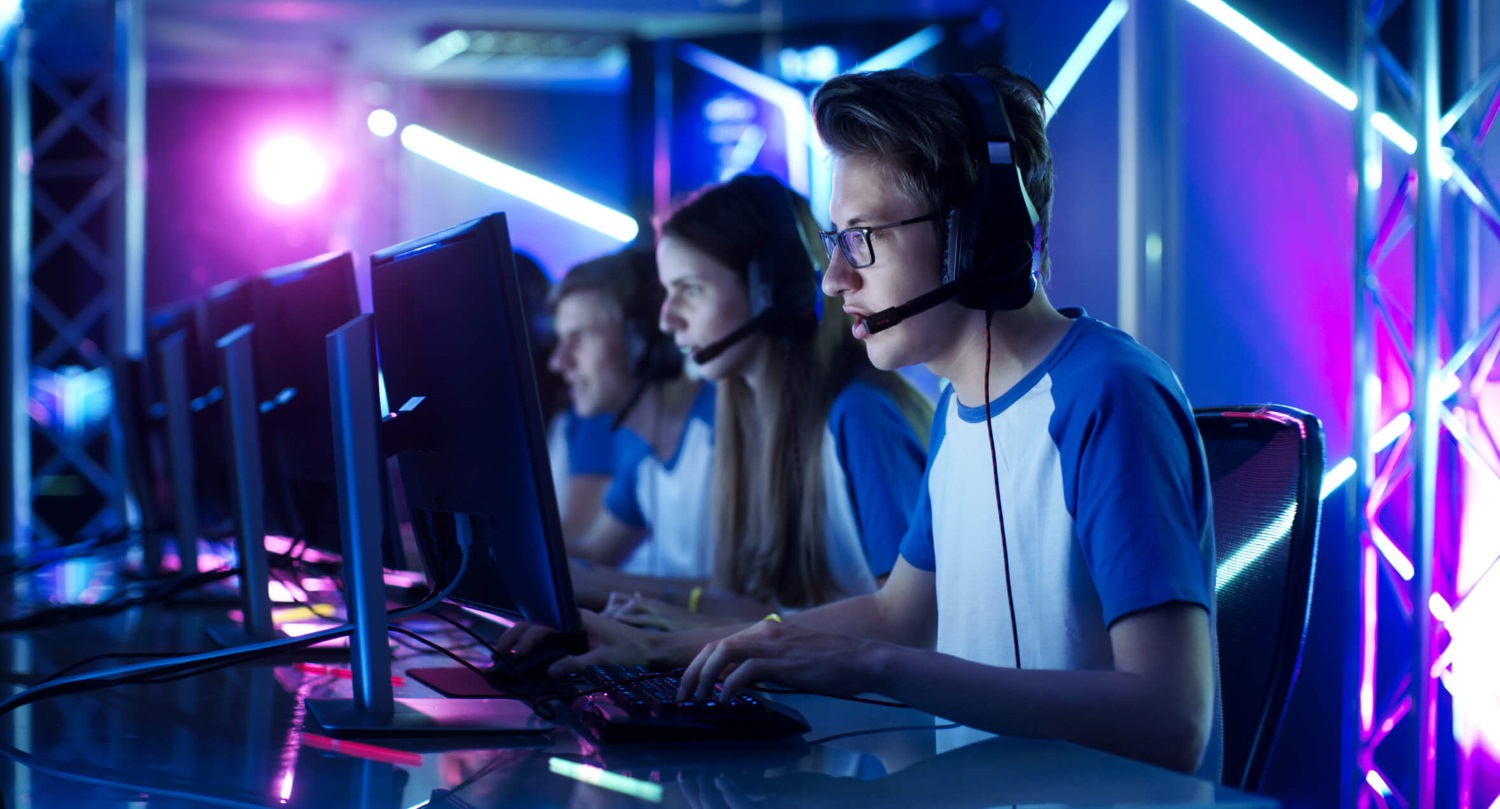 According to a recent study in the United Kingdom that was conducted by Dell Technologies, 48% of parents believe that esports should be a part of school and college curriculums. Some adults want gaming to be taught as lessons in schools while others prefer it to be offered as an after-school activity.

“Esports offers a new way to engage students who can’t or don’t want to participate in physical sports,” said Camilla Maurice, the Curriculum Manager at MidKent College, a school that offers a BTEC Level 3 National Extended Diploma in Esports.

68% of parents surveyed said that they believe esports will allow children to develop skills they might not learn through traditional educational means. Teamwork, problem-solving, confidence, and communication are some of the skills that were highlighted by parents.

I only have the article in front of me, not the actual study. So, I am guessing they are just asking parents, “should esports be added to the school curriculum?” And, when asking that, 48% said yes. What’s not clear is the divide between who thinks it should be a lesson and who thinks it should be an extra-curricular. But, that doesn’t really matter. Maybe there is a future where kids come home after school, and parents say, “make sure you play Call of Duty before you start on that homework.” The difference in terminology could play a factor here, too. Gaming vs. esports. The term esports makes it much more palatable for an educational environment.

(All information was provided by GGRecon)