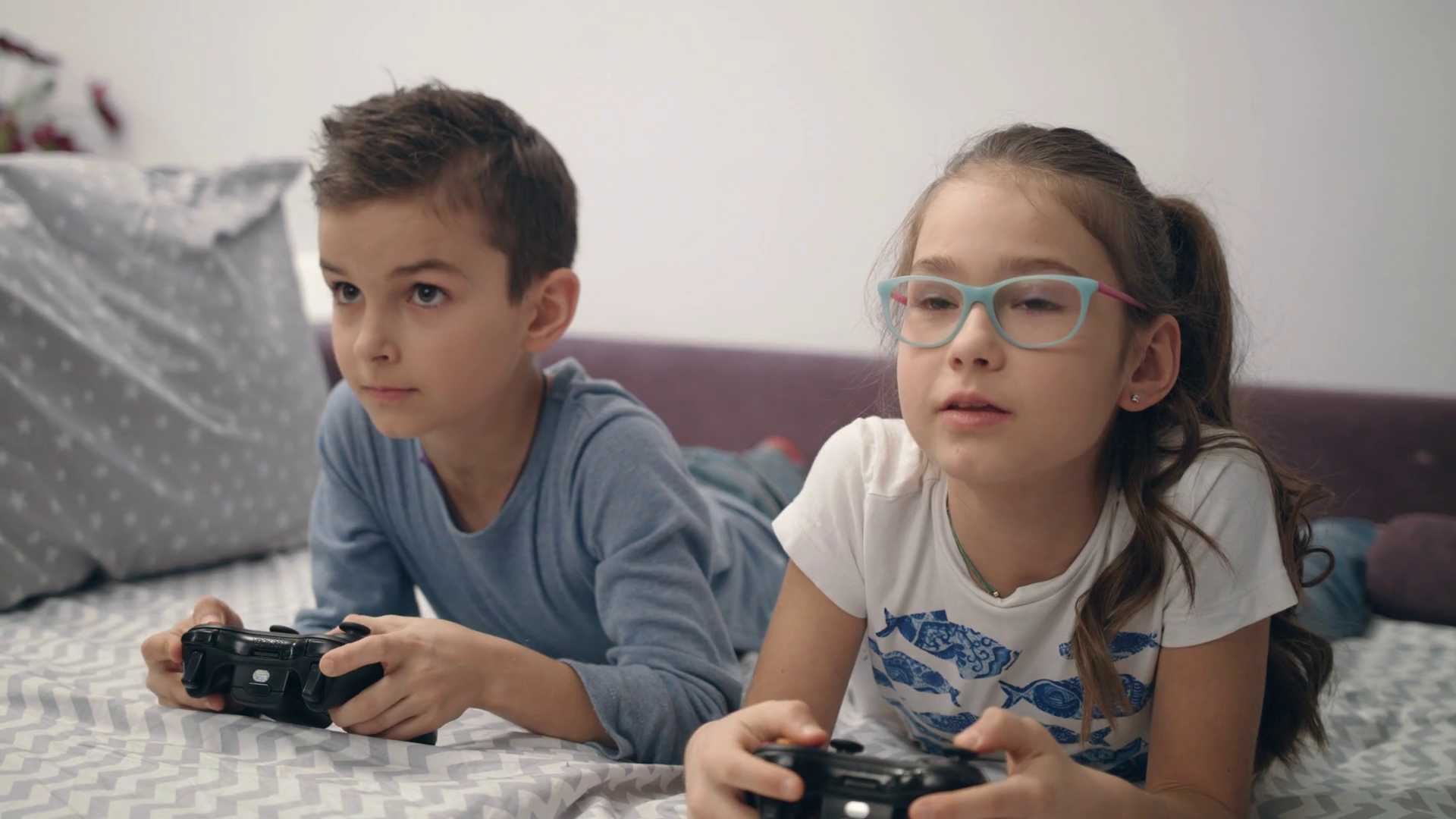 A Dell Technologies study done in the UK polled 1,500 parents whose children play video games to get an understanding of the skills that they think their children pick up from gaming. On average, children aged between the ages of 11 and 18 play three-and-a-half hours of games a day, either at home (94%) or at a friend’s house (40%). While parents may lack an understanding of gaming and esports, six in ten believe that it plays a positive role within education. Nearly half of the parents polled said they believe it should be added to school or college curriculums.

“The capabilities demanded of tomorrow’s workforce will be those that technology cannot replicate,” said Brian Horsburgh, Education Sales Director for Dell Technologies. “Soft skills that were once considered inferior to teachable ‘hard’ skills like machine operation, will tip the balance in the future job market. Parents recognize the power of esports to develop their children’s people skills – to communicate, listen, even to lead. That’s a persuasive argument for schools that want their students to be future-ready.”

The study found that more than six in ten parents believe teamwork skills were gained through esports. Others cited problem-solving (57%) and communication (54%) as other key learnings. Nearly seven in ten of those surveyed, via OnePoll, believe esports allow their child to develop skills that they would not get through traditional educational methods. Over half (52%) think it will increase their child’s grades. It also emerged that nearly a third of parents (32%) would like their child to have a career in esports.

However, the study also polled 500 educational stakeholders and found 61% feel there isn’t enough evidence to show the educational benefits of esports. Some of the top barriers schools face in getting esports implemented into the curriculum include: esports equipment being too expensive, network connections not being strong enough, and not having the facilities to place the right type of equipment.

(All information was provided by The Daily Express)