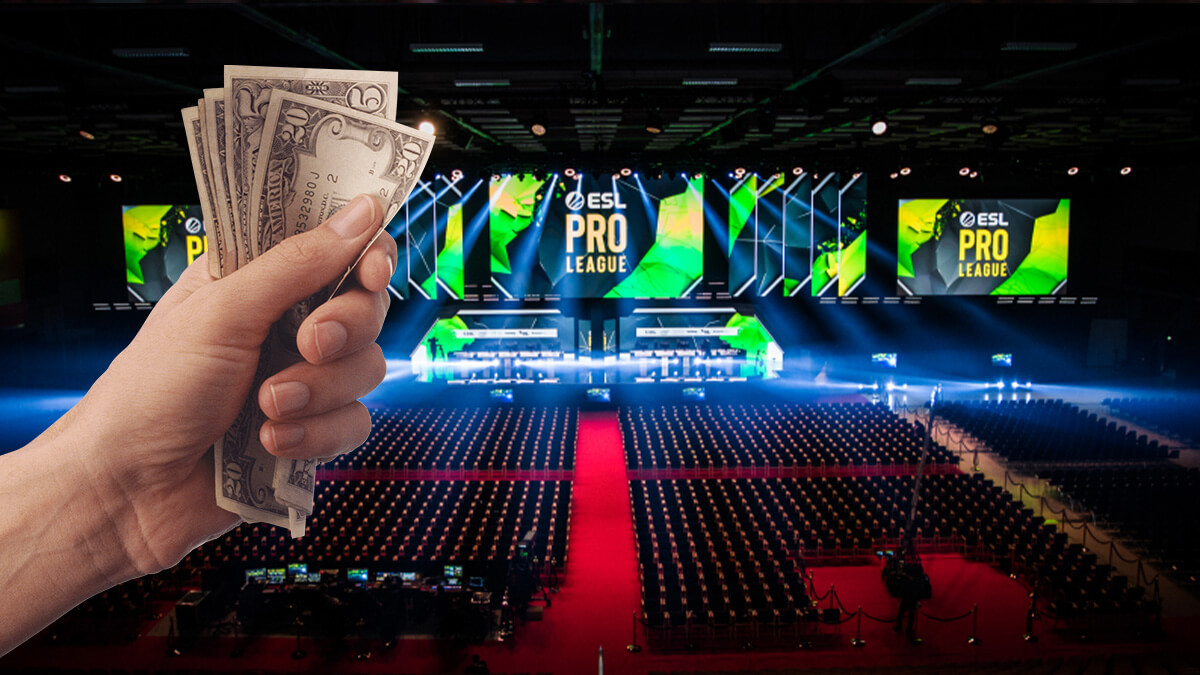 In early February, New Jersey’s Division of Gaming Enforcement gave approval to Esports Entertainment Group (EEG) to accept bets on esports. Customers have already placed bets on Call of Duty, League of Legends, and other games. Additional titles, such as Kings League II, Overwatch, and FIFA are expected to be added in the near future.

“As far as we know, we are the first esports-focused gambling site to go through the regulatory approval process in the North American market,” said Grant Johnson, CEO of Esports Entertainment Group. “We believe that being the first movers [in the market] matters.”

Johnson said he hopes that EEG will generate $1 to $2 million for New Jersey in an esports market that’s expected to be valued at $205 billion by 2027. Meanwhile, in Pennsylvania, the state House of Representatives introduced legislation in June of 2021 to legalize esports betting. However, that legislation has yet to be approved.

(All information was provided by PA Online Casino)

0 comments on “Esports Betting Arrives In New Jersey, Pennsylvania Hopes To Be Next”