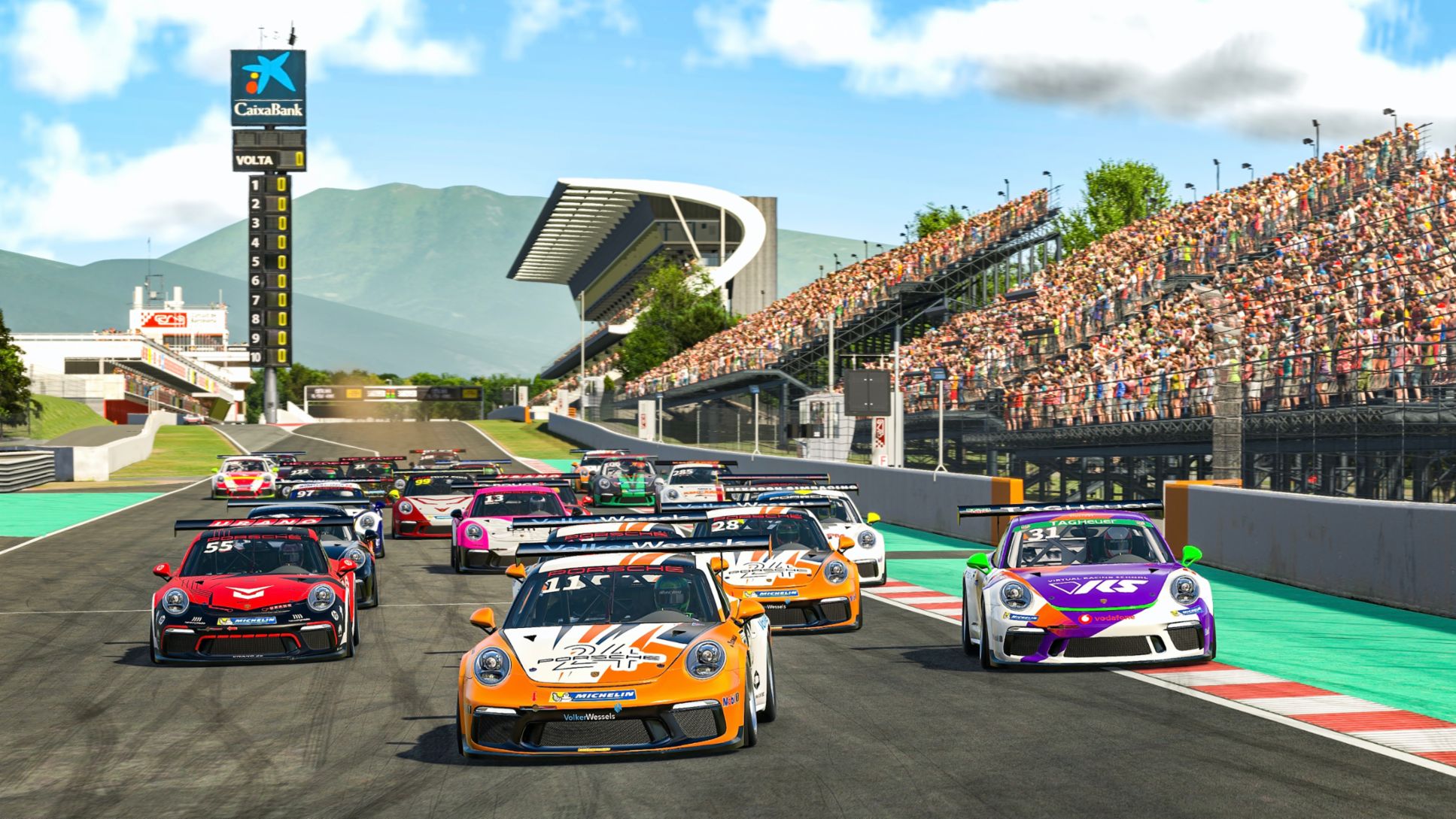 Following a successful debut in 2021 that saw 21-year-old esports star Sebastian Job crowned as the inaugural champion, the Porsche Esports Carrera Cup GB returns for its second season this year. While the series is virtual and played out on the iRacing platform, it is a fully-backed Porsche Motorsport GB series, which runs alongside Porsche Visit Cayman Islands Sprint Challenge GB and Porsche Carrera Cup GB in the Porsche Pyramid.

“Porsche Esports Carrera Cup GB provided an engaging show in 2021, wholeheartedly earning its position in the Porsche Motorsport GB pyramid,” said James MacNaughton, Manager, Motorsport, Porsche Cars GB. “Sim racing has come a long way in recent years, offering racers of all ages and backgrounds the opportunity to compete on even terms against the very best in the world. The fact that many Porsche Carrera Cup GB drivers use the iRacing platform as practice ahead of race weekends speaks volumes in itself. With the addition of new circuits, a larger prize fund, and a live final at the end of the season, it is easy to see how seriously Porsche takes the esports arena. Our newest Porsche racing championship underlines our desire to encourage and welcome new racing talent to the Porsche Motorsport GB family.”

Each event will feature a one-hour practice session, a 17-minute qualifying session, and two 25-minute races. New additions to the championship for 2022 include the Knockhill circuit and the “Type 992” Porsche 911 GT3 Cup, which will debut this season.

Competitors will be fighting for an increased prize pot of $20,307. In addition, the top three overall finishers in each race will receive prize money after each round – $203 for first, $135 for second, and $67 for third. Fans will be able to follow the action via a dedicated online live stream featuring professional commentary and post-race driver interviews.

(All information was provided by The Checkered Flag)