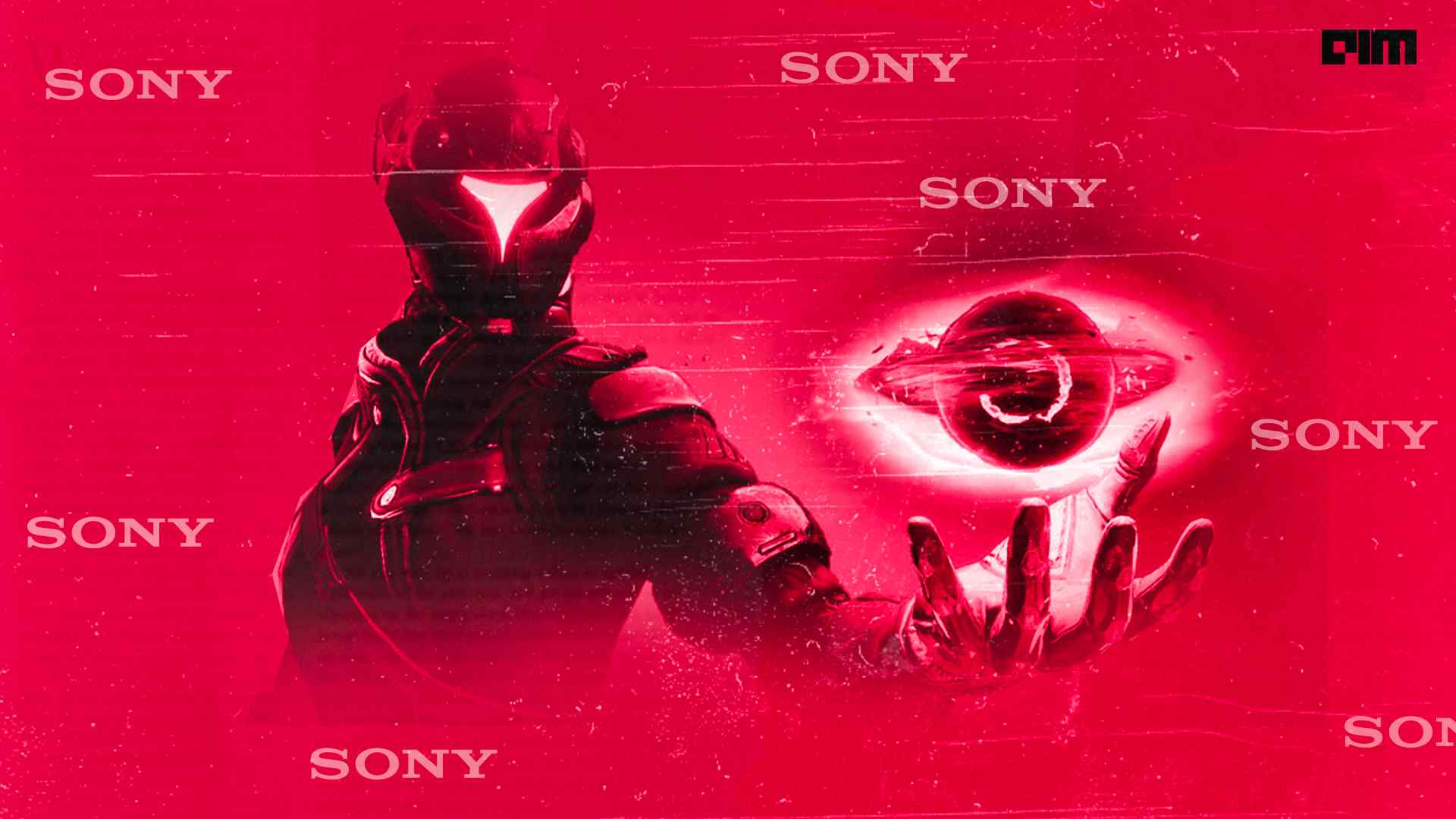 During its recent Q3 2021 earnings report, Sony confirmed that it would be spending one-third ($1.2 billion) of the money used to acquire Bungie on a long-term incentive plan that will reward employees who stay with the developer. The remaining $2.4 billion in the deal will be paid by Sony as a direct buyout in exchange for Bungie’s private shares.

The earnings report also indicated that Bungie will have complete creative freedom under Sony. The organization will be able to self-own, publish, and release games across all platforms.

On January 31st, 2022, Sony announced it had agreed to acquire Bungie Inc. for $3.6 billion. This marks the sixth acquisition by Sony since the beginning of 2021.

You can’t fault Sony for wanting to retain employees in the multi-billion-dollar acquisition you just made. My stance on Sony doing this with Bungie: I applaud it. They’re buying the people at Bungie, not just the Destiny IP. Money is a great way to keep people happy. This has me more worried about Activision-Blizzard. Who knows if they’re thinking about retention at all? If half of Activision-Blizzard quits tomorrow, Microsoft would be screwed.

(All information was provided by Bungie, IGN, and TweakTown)