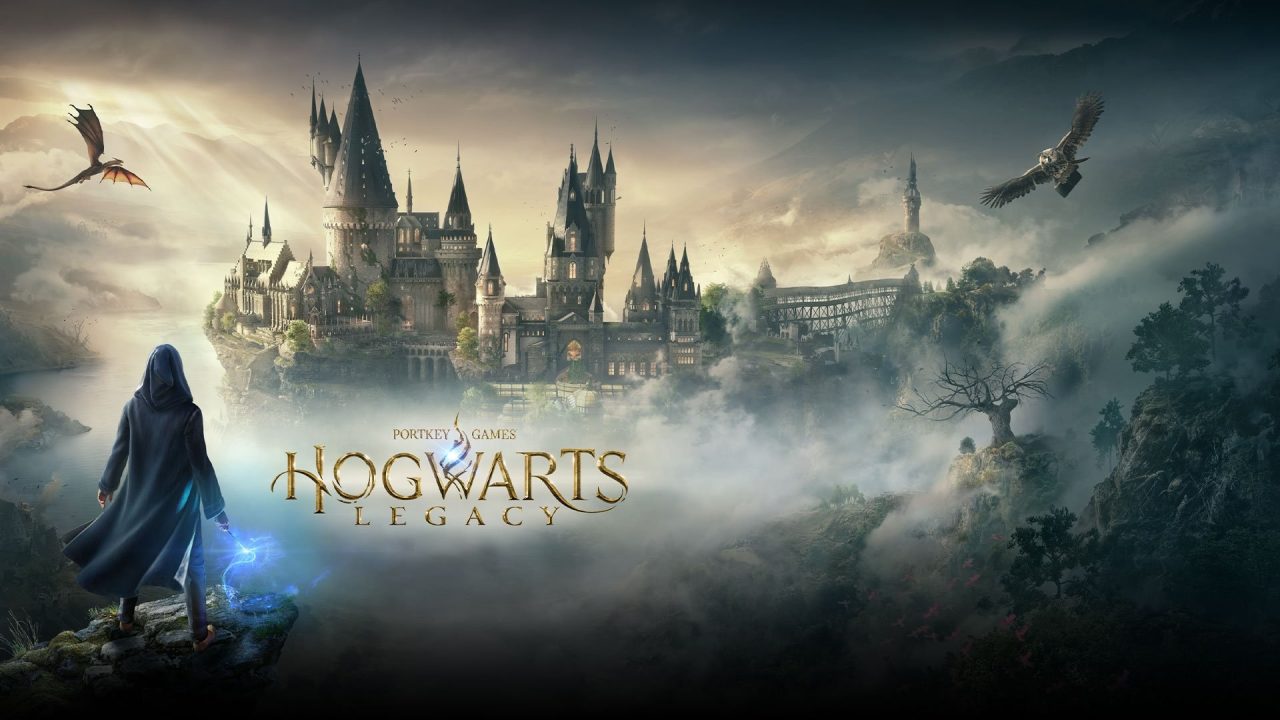 A book titled The Art And Making Of Hogwarts Legacy will be released on September 6th of this year. This has led to the assumption that the game of the same name will be released around the same time, barring any delays.

A search of the book’s ISBN (9781647226190) does lead to a Google Books page that confirms the release date and publisher, Insight Editions. According to The Rowling Library, the book will be authored by Jody Revenson, who has written other tie-in books within the franchise.

Last month, HBO’s CEO, Jason Kilar, made it clear that Hogwarts Legacy is scheduled for release this year, backing up the general idea that the book could tie in roughly to the game’s upcoming release date.

Additionally, September 1st is also “Return to Hogwarts” day in the world of Harry Potter, since it’s the first day of a new term for the students at the school. While this doesn’t confirm or prove anything, alongside the book itself, both create a strong indication that the game may release in September 2022.