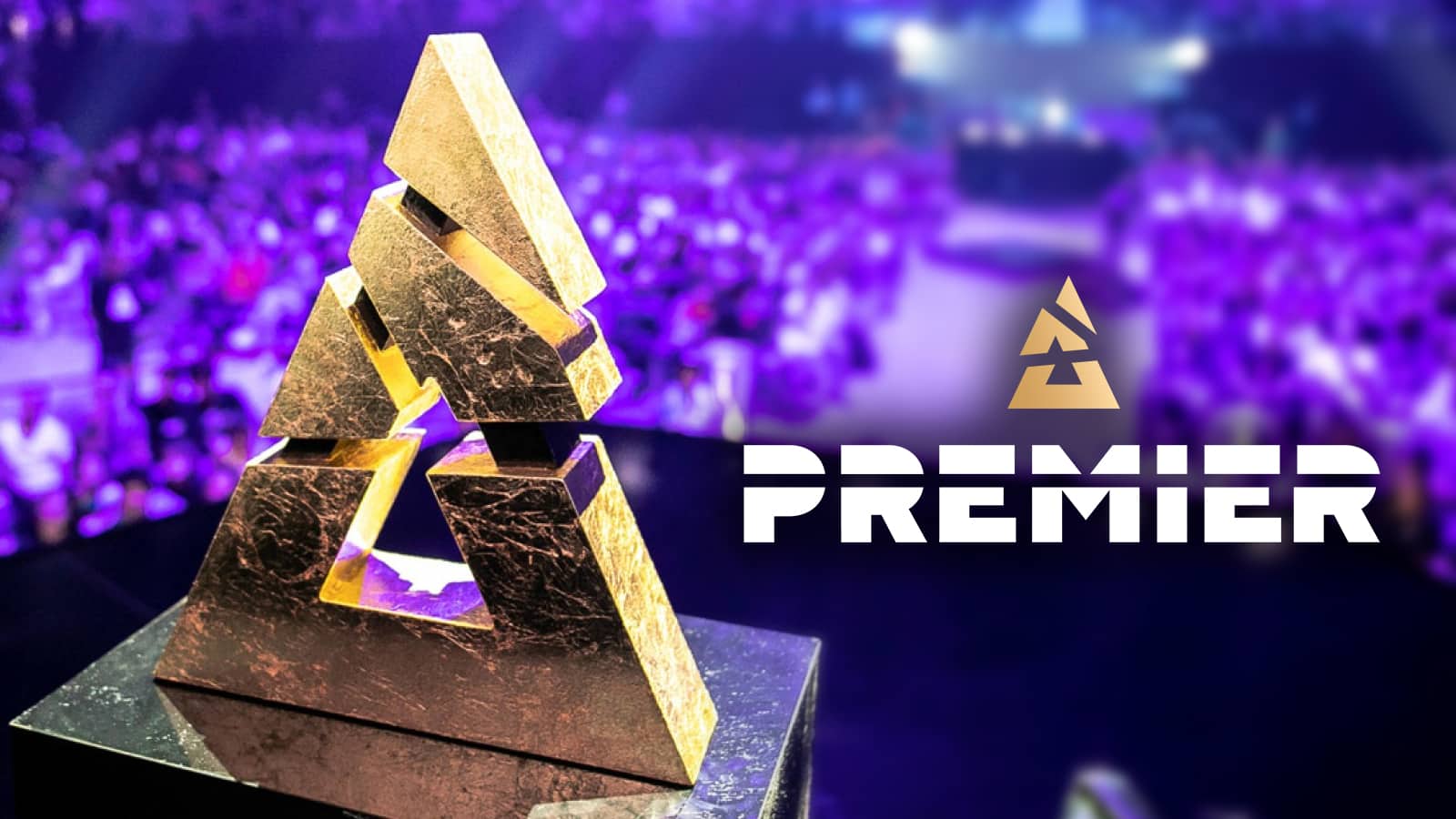 The esports organization Blast Premier announced a “record number” of media rights deals that will see the 2022 season broadcast in over 130 territories and 25 languages. Within the reported 35 partnerships, the footage will cover all of the major global esports regions including North America, Latin America, Asia, the Nordics, and CIS, to name a few. The expanded broadcast portfolio involves renewals with existing partners as well as the signing of an array of new media rights deals with multiple leading outlets.

“We are delighted to start the 2022 season with the widest distribution in our history,” said Alexander Lewin, VP of Distribution and Programming at Blast. Blast Premier has been on a path of rapid growth since inception two years ago and is now available in over 25 languages worldwide.”

In 2021, the tournament reported 59.37 million hours of overall watch-time off the back of a 30% increase in viewership over the previous year. With a combined prize pool of $2,475,000, up to 32 of the world’s best teams will take part in the seven Blast Premier events throughout the year.

(All information was provided by Insider Sport)