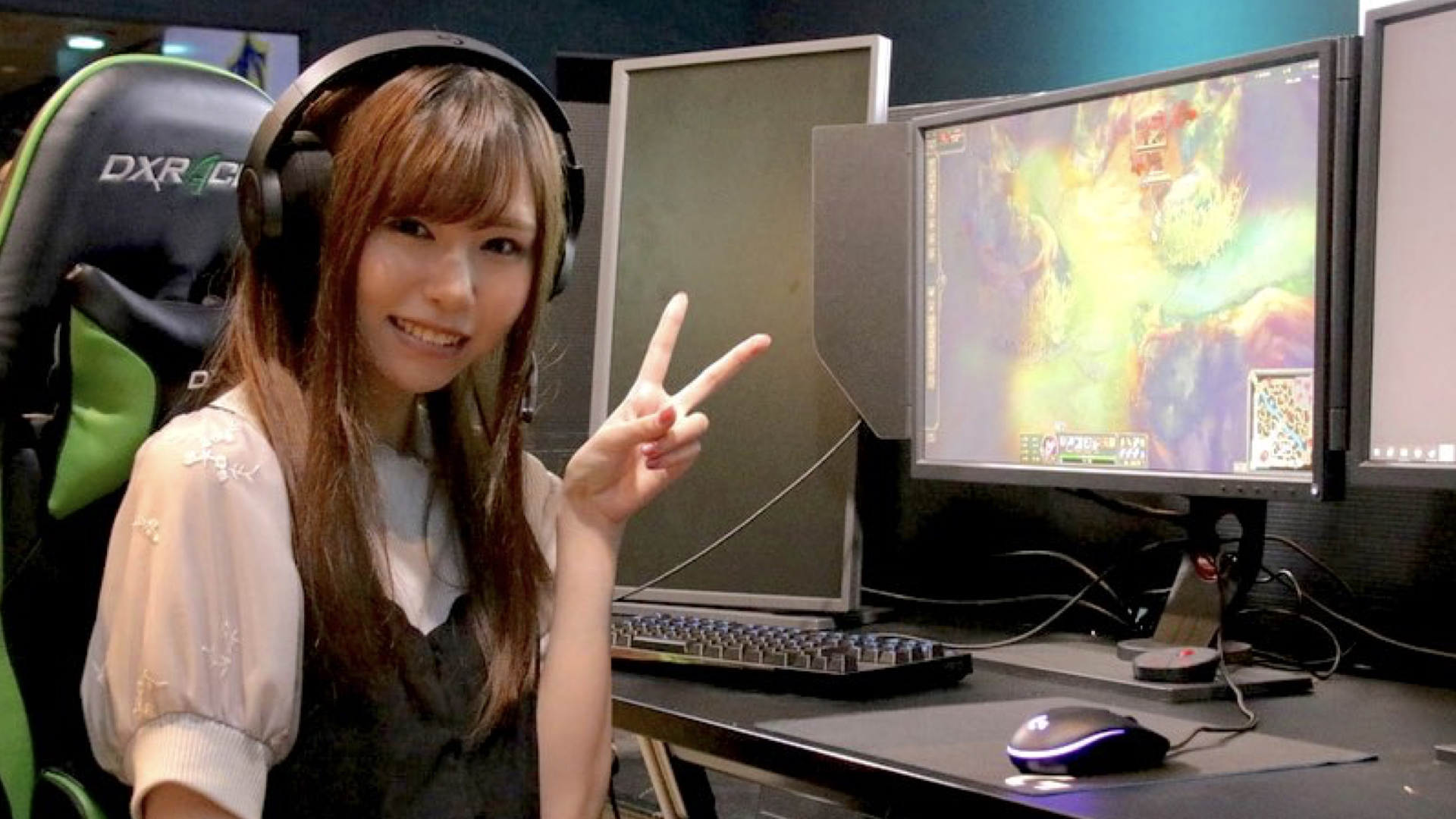 Otomo has competed in several Japan-based tournaments, including the All Japan High School Esports Championship Season 2 competition in 2019 where her team won first place. Following this and many other tournament victories, she was officially signed to the Rascal Jester roster.

She was promoted to Rascal Jester’s main roster from the organization’s academy team. As of this writing, Otomo serves the team as a substitute. However, it is believed that she will eventually split playing time with Park “Secret” Ki-Sun.

(All information was provided by Akihabara News)