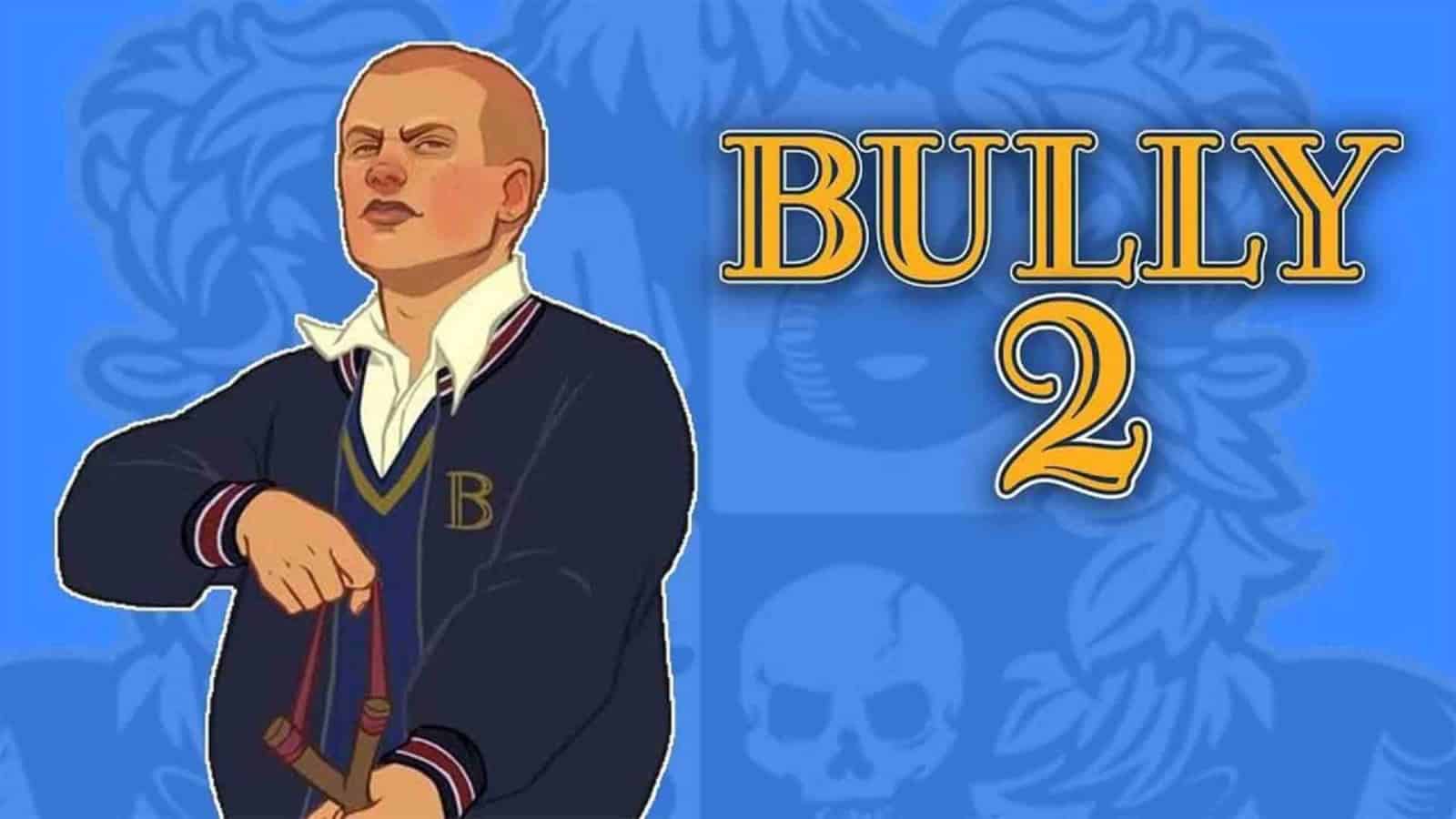 Rockstar made big news this month with the announcement that GTA VI was currently in development. Naturally, people were very excited to hear something, anything from the studio. However, one group of fans was expecting something different. Bully 2 has been talked a lot about, and, at one point, it was believed that it would be the next major release until GTA VI took priority. With Bully 2 in alleged “development hell,” fans were left wondering if they would ever see a sequel. Enter Tom Henderson, a Rockstar insider, who made some very bold claims on Twitter.

“Where did today’s announcement say that it’s Rockstar’s next focus point,” asked Henderson in a tweet. “They said GTA 6 is in development. I still standby that there’s something going on with the Bully series.”

Over the past few years, numerous rumors have come and gone suggesting that Rockstar (at one point or another) was working on a sequel to Bully. Some of these rumors and reports have continued to circle, notably with Henderson himself stating at the end of 2021 that a proper reveal of the game was planned at one point to have transpired last year. While this obviously never happened, to see him continue to double-down on this report suggests that he might have greater info about what Rockstar has in the pipeline.

0 comments on “Bully 2 Could Still Happen According To Insider”