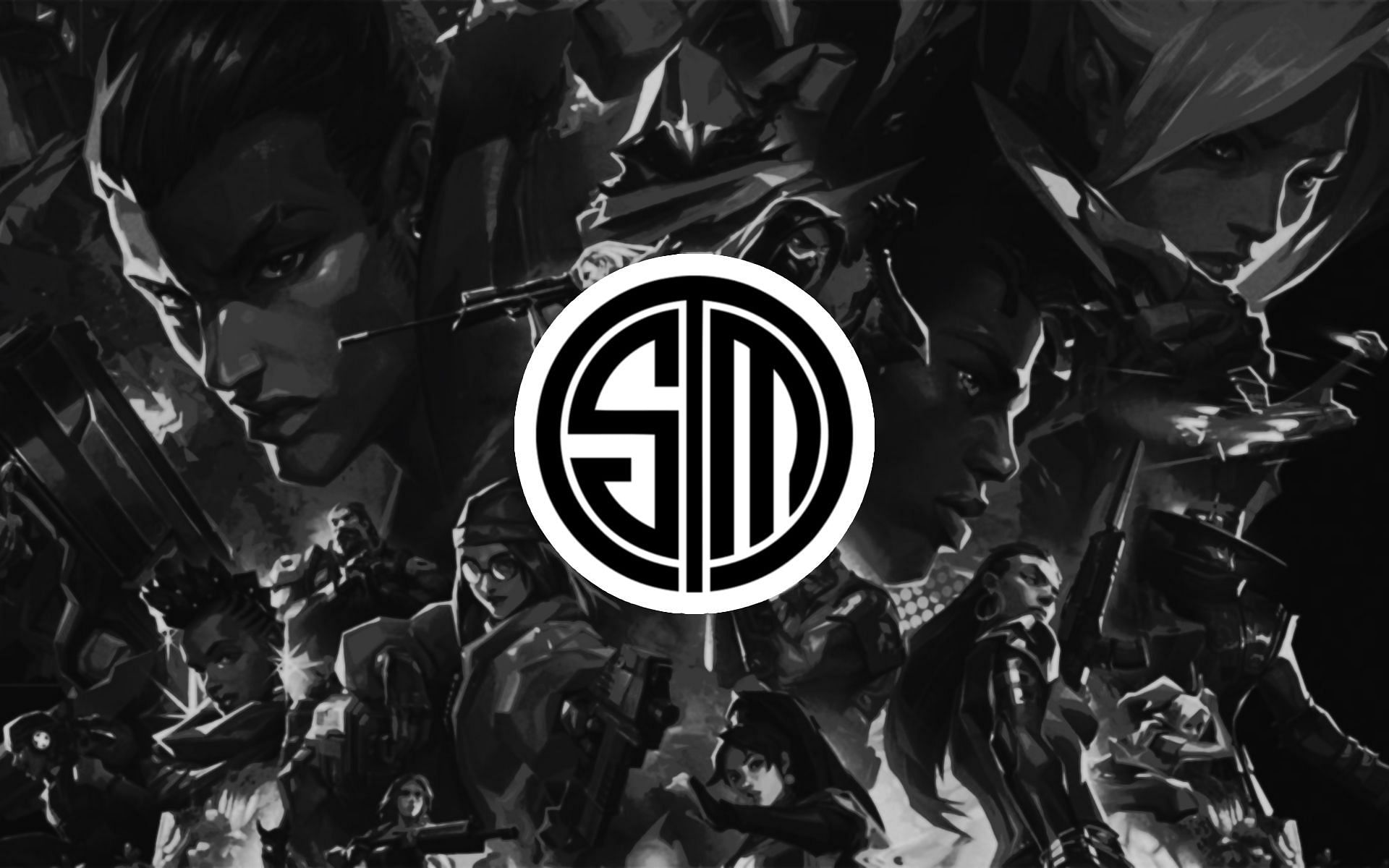 After a poor showing in VCT Stage One, TSM’s VALORANT lineup may see some major changes as well as a new home in Austin, Texas. On February 6th, TSM’s VP of Esports, Dominic Kallas, posted a tweet in which he expressed the need for changes, since their last elimination “isn’t the standards we set for ourselves here at TSM.”

TSM’s VALORANT roster fell short in both of the open qualifiers for the VCT NA Stage One Challengers main event, and will now miss out on the rest of the first stage. Their final loss came fittingly against Built By Gamers, who fielded Sean “bang” Bezerra from TSM’s bench.

The morning after they were eliminated, Kallas said that “a lot needs to change” and outlined what the company’s plan would be. First, “full agency” is being given to the team’s general manager when it comes to roster decisions. Specifically, Kallas says that the GM will be deciding who is “talented, motivated, coachable, and overall the best fit for the team moving forward.”

The team will also be moving to a centralized location in Austin, Texas, where TSM hopes the players will improve their teamwork via a culture reset. Additionally, they will be competing in “every” open event possible prior to the start of the second stage of VCT, which won’t be until at least May.