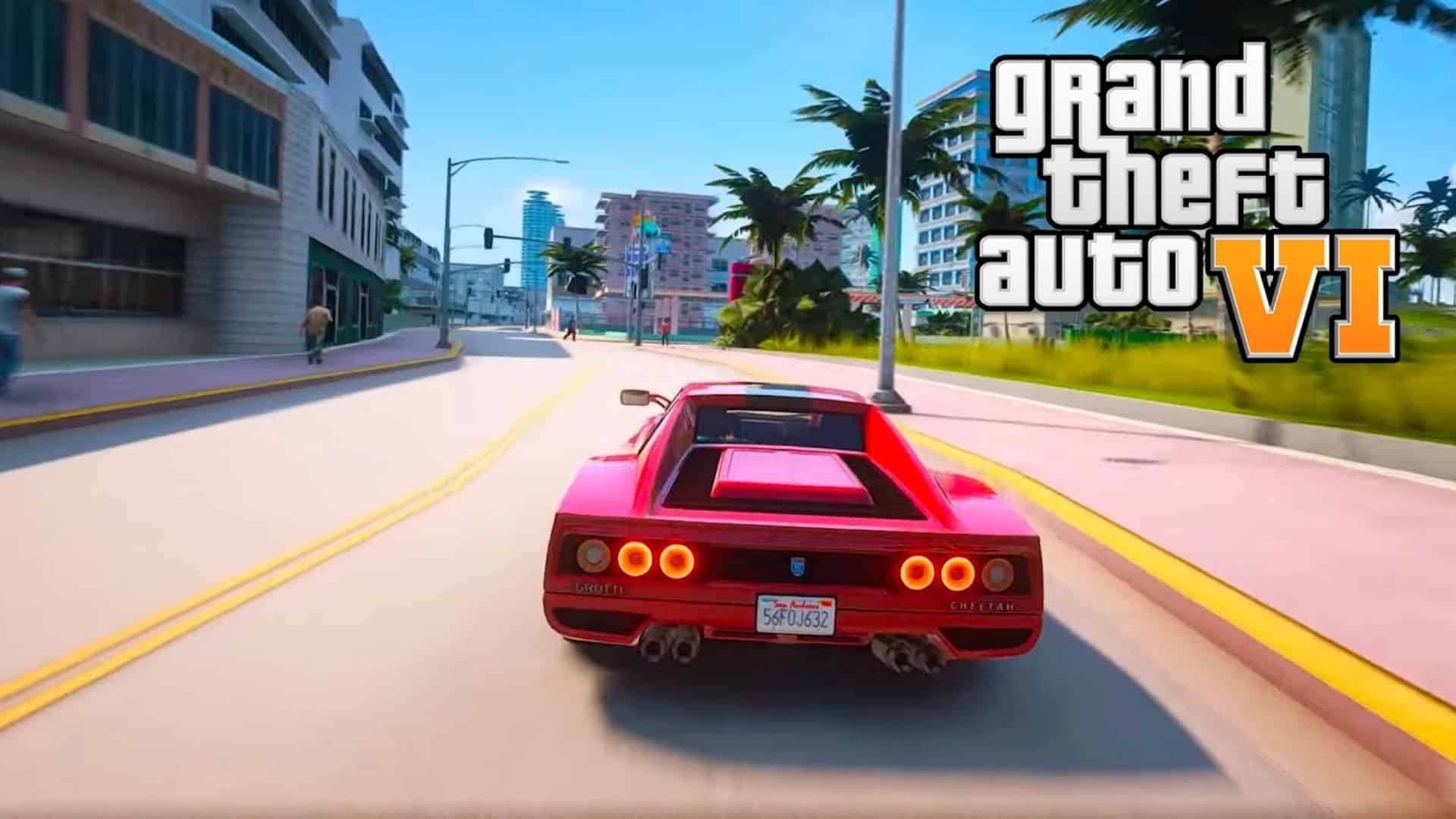 It’s true. Grand Theft Auto 6 was officially announced by Rockstar Games on February 4th. In a statement, the company confirmed the development of the game “is well underway.”

Just because GTA 6 has been confirmed, it doesn’t mean that we will be getting frequent updates on the game’s development. In fact, Take-Two’s CEO, Strauss Zelnick, said that the decision to reveal more info about the game rests with Rockstar Games and nobody else.

Zelnick explained that Take-Two’s developers “always decide when and how to announce their upcoming products.” He added, “Obviously people need to stay tuned, a lot more information to be shared and Rockstar will do so in time.”

We are all excited to hear that GTA 6 is currently in development. Unfortunately, we may be waiting a while before we get our next update regarding the game.

This is the biggest piece of non-news in the history of gaming. “GTA 6 is likely to be huge.” Wow! What a hot take!! Why did they even say anything? Why did Rockstar bother with this? Everybody is expecting them to release GTA 6 at some point. Now, the only question Take-Two and Rockstar will get moving forward is, “when does GTA 6 come out?” If the devs came out and said, “we are releasing GTA 6 in 2028,” it would be the only thing people in the industry would be talking about. Having a date would be WAY bigger news. They basically came out and said nothing.

(All information was provided by IGN and Rockstar Games)