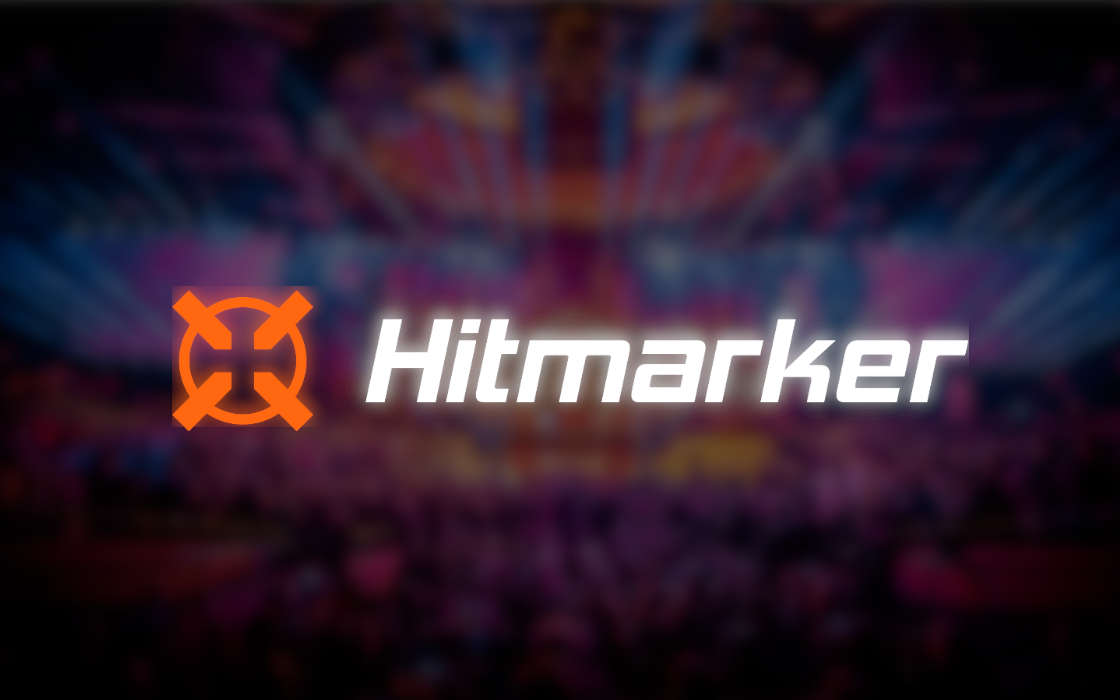 Hitmarker, the United Kingdom-based esports and gaming job platform, recently released its first-ever industry report. In this study, it was revealed that job candidates are tired of some of the out-of-date approaches being used during the hiring process within the gaming industry.

The study showed that 84.4% of job candidates would prefer answering job-specific questions rather than submitting a cover letter for the position they are applying for. Moreover, the survey showed that a lack of feedback is the number one challenge being faced by individuals seeking employment opportunities in the gaming industry today.

Automated interviews are largely disliked these days. In fact, about half of the study’s responders said they are not comfortable with first-stage automated video interviews or tests. Additionally, 42% of candidates felt comfortable being interviewed twice at most while 40.3% said their limit was set at three interviews.

Hitmarker also revealed that 40.8% of all candidates find gender-neutral job descriptions very important. Unsurprisingly, this number is even higher amongst underrepresented groups and non-binary individuals.