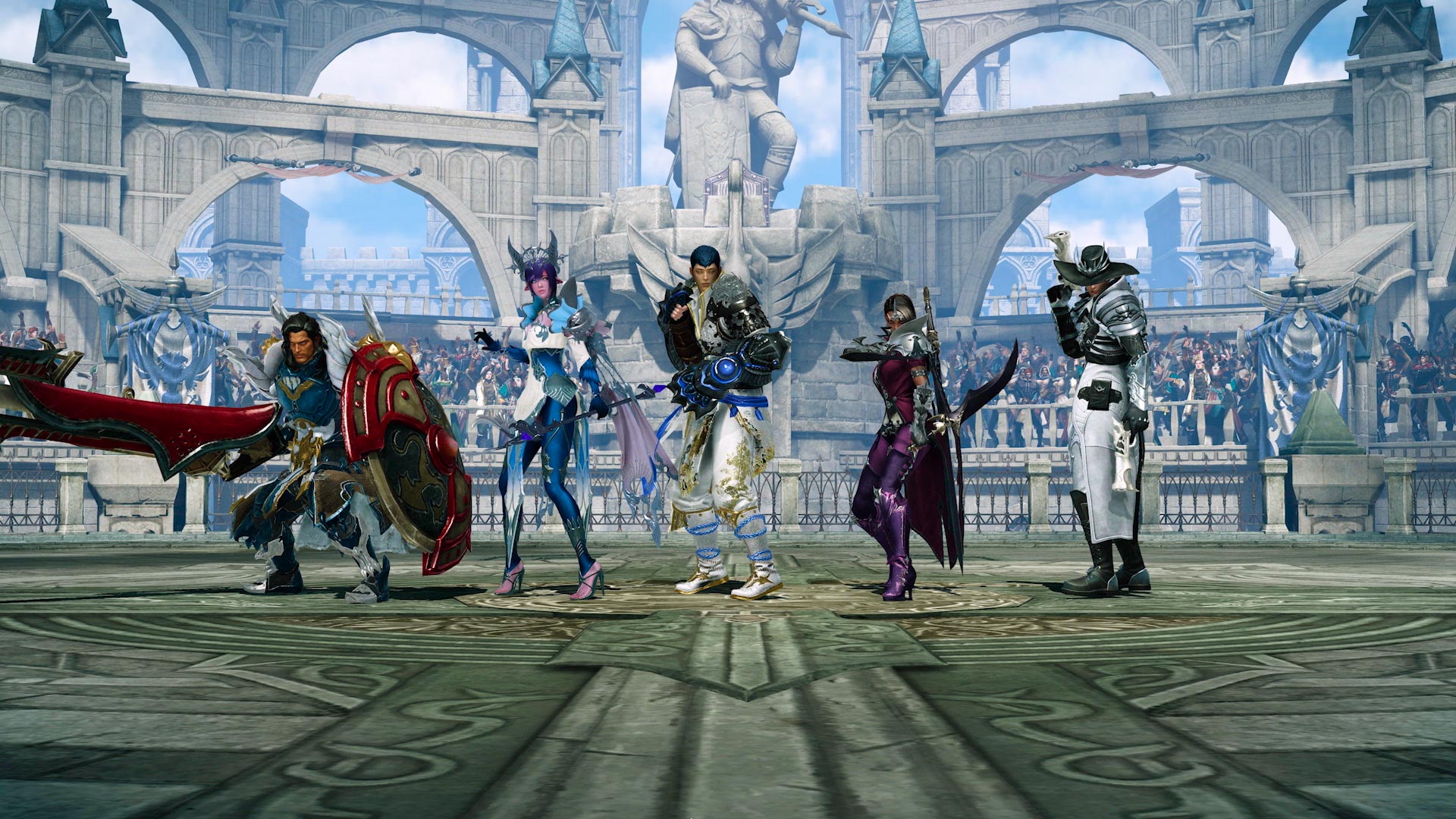 The recently released PC game Lost Ark has been flying up the Steam charts as the game surpassed 1.3 million concurrent players. Now, it has emerged as the second-most played game of all time on Steam behind only CS:GO, according to Steam Charts.

Lost Ark is just the fifth game to ever pass the one million concurrent players mark on Steam. The other four games besides CS:GO are Cyberpunk 2077, Dota 2, and PUBG.

Lost Ark was officially released as a free-to-play game on February 11th, 2022. This massively-multiplayer online role-playing game was developed by Tripod Studio and Smilegate RPG. It was later published by Amazon for North America, South America, and Europe.

This is the second major successful game to have been released by Amazon in the past year. Amazon’s other game, New World, has also emerged as a huge hit within the gaming industry.

It’s possible that these numbers are inflated. It’s easy to now have big launches because everybody buys attention via streamers. Maybe 50% of the biggest influencers have streamed Lost Ark recently. They’re clearly getting paid to do it. I feel like this has become the new form of “traditional marketing.” Still, the numbers have become artificial and are no longer predictive of a game’s success. Traditionally, if you look at $60 box games, you can predict (almost down to the dollar) how successful a title would be based on its debut or weekend launch numbers. The same goes for blockbuster movies in the film industry. I don’t think launch weekends or launch days can serve as a predictor of success for games anymore.

(All information was provided by GameSpot, Google, Steam Charts, and Wikipedia)