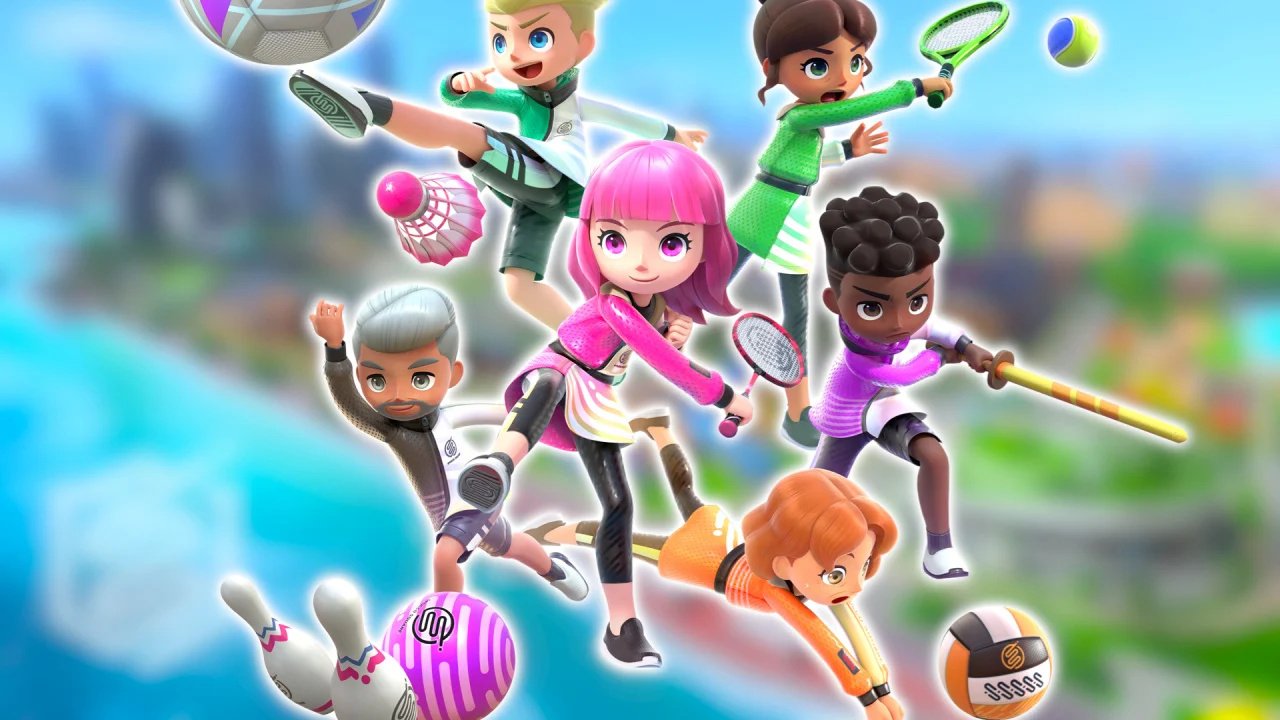 Nintendo got fans pretty excited after a presentation earlier this month unveiled Nintendo Switch Sports, the follow-up to the wildly successful Wii title, Wii Sports. While the game isn’t set for an official release until later in the year, fans can get in on the action early thanks to scheduled playtests, the first of which has now opened registrations.

To register, head to the My.Nintendo site, log in, and redeem your download code. The test is exclusive to those with a Nintendo Switch Online membership and only available to individuals in the Americas, Europe, Oceania, and Japan.

Five test sessions will be held prior to the game’s launch. These tests will take place between February 18th and February 20th. Times vary for each region but for the United States, 12 AM EST is the first test on Friday. Saturday will have three sessions at 8 AM, 4 PM, and 2 PM. The final test will be held on Sunday at 8 AM. Each testing window will run for 45 minutes. There are several Nintendo Switch Sports games available to play during these times including Bowling, Tennis, Chambara, and three new sports.

When it launches, Nintendo Switch Sports will have more options and a ton of extra content to check out. The game is set to be released on April 29th, so if you want to play it before that day, make sure you get in on these test windows.