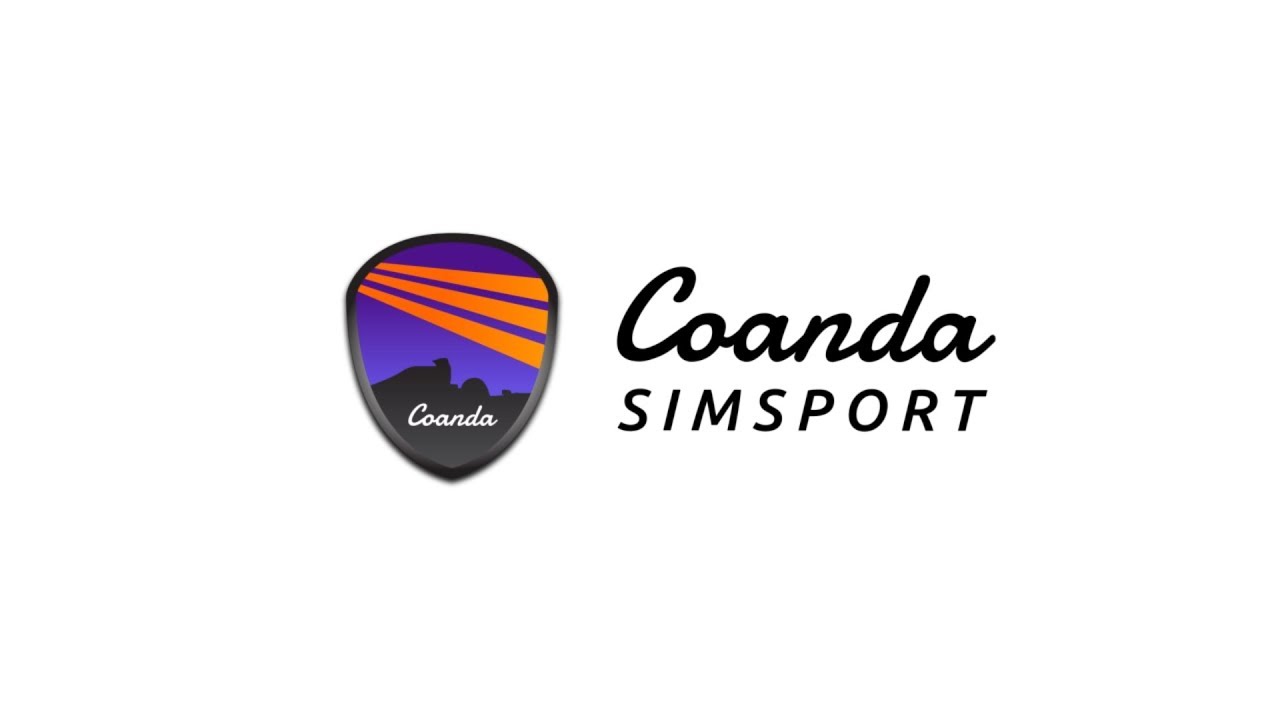 German team Coanda Simsport was awarded the first-ever Team of the Year award, finishing ahead of Team Redline, R8G Esports, and Williams Esports. 2021 was a breakthrough season for Coanda, with drivers Josh Rogers and Mitchell deJong fighting for the Porsche TAG Heuer Esports Supercup – the former prevailing, securing his second world championship. Rogers went on to win the BMW SIM Live GT Cup, with team-mate Charlie Collins in second, while Keegan Leahy won the eNASCAR Coca-Cola iRacing Series, with colleague deJong in third. In Le Mans Virtual Series, the squad also ran the official Porsche Esports Team GTE entries from its esports hub in Gronau, winning its class at the opening round at Monza.

“First of all, we have to thank each and every one of our members that we achieved altogether this goal,” explained team manager Philip Stamm. “There are people that are in the spotlight, all the drivers – but also the people behind [the scenes] that take care of things so that the guys can really focus.”

(All information was provided by Motorsport)