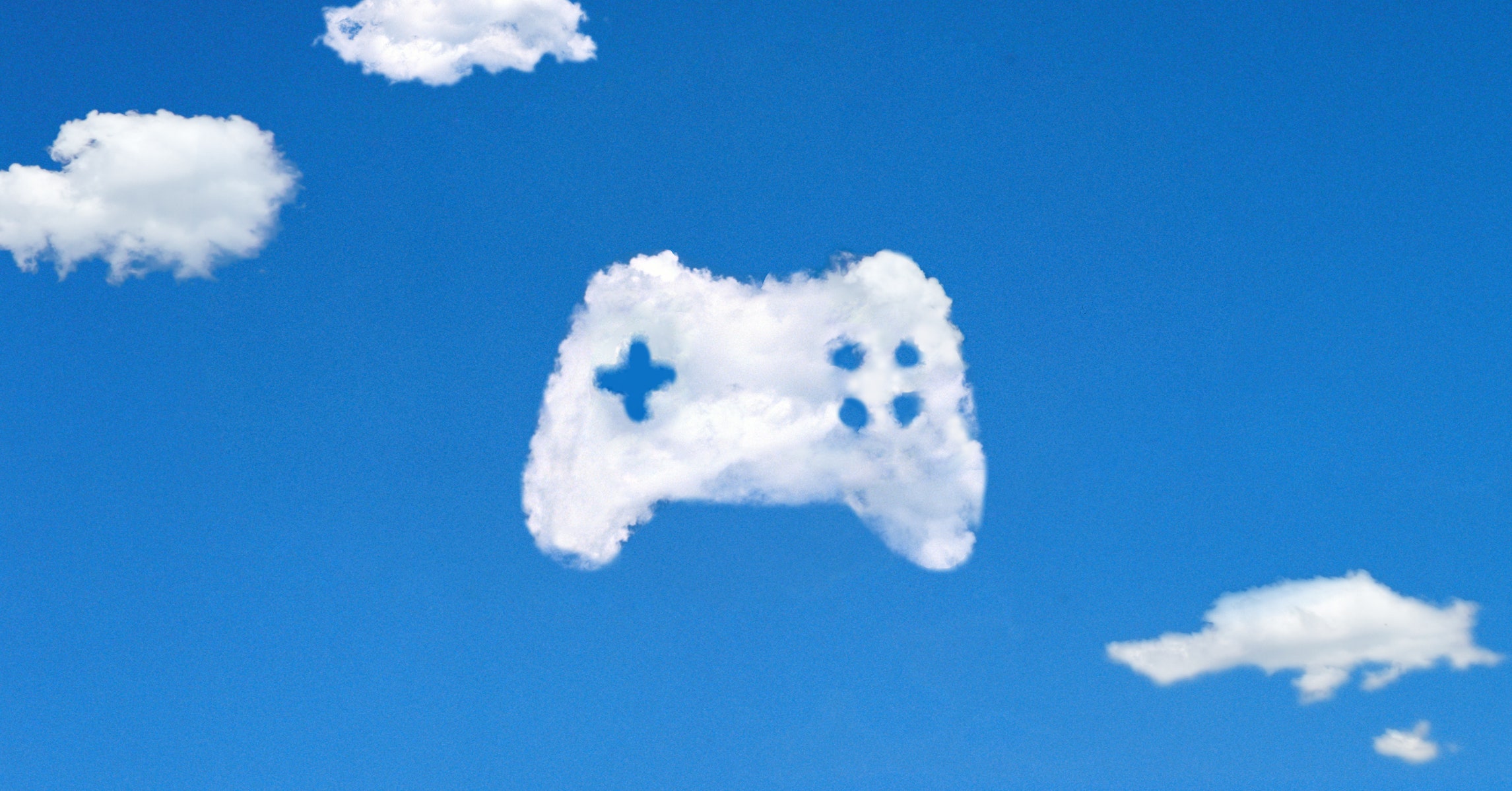 Industry experts are warning that a new net neutrality battle could break out if cloud gaming continues to grow in popularity. Game streaming is one of the most bandwidth-intensive services out there. Google Stadia demands 35Mbits/sec for 4K games streams, while Microsoft recommends a connection speed of 20Mbits/sec or higher for streaming to devices. That places a far greater demand on broadband networks than, say, streaming 4K movies from Netflix. Although Netflix recommends a speed of 25Mbits/sec for 4K viewing, recent improvements in compression technologies mean the streams often take far less bandwidth, with Netflix able to stream some 4K content in as little as 1.8Mbits/sec. If cloud gaming continues to surge in popularity, experts predict that broadband providers will seek recompense from the gaming firms.

“It’s fairly reasonable for the ISPs to say ‘Okay, you’re making a lot of money from this but it’s costing us a lot more money to be able to give this service to our customers. Why shouldn’t we have some of this?” said Jamie Mason, Head of Measurement Support at SamKnows, a company which measures broadband network performance for regulators across the world.

Net neutrality advocates have argued that if a customer is paying for a certain connection speed from their broadband provider, they should be free to use that speed for whatever they like. However, Mason said that broadband providers price services based on predicted demand for bandwidth. When a new service such as cloud gaming “comes along that essentially blows all out of the water”, broadband providers will need to “put in place large upgrades purely to handle the added load from this one service,” he explained.

The extra costs that broadband providers could face are not limited to bandwidth but support calls from customers who are having problems making games streams run smoothly.

“I would expect that any kind of issue for cloud gaming is going to show up and going to annoy users quite quickly, and who are the users going to talk to when this happens? It’s likely to be their ISP,” said Mason. “The ISP is going to get the blame regardless of whether it’s actually the ISP’s fault or not, so support costs will go through the roof as well.”