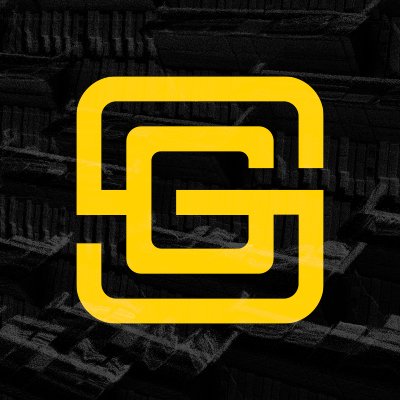 GameSquare Esports helped celebrate the Super Bowl by hosting a pre-game mixer in Hollywood on February 11th. Additionally, GameSquare’s company GCN announced it had partnered with the community marketplace Whatnot to host the Whatnot Super Show where the companies gave away over $20,000 in sports memorabilia.

At the Pre-Game Mixer, NFL pros like Ronnie Staley and Gabe Davis met with some of the world’s top gaming personalities at the iconic Grandmaster Recorders venue. Fans that were lucky enough to receive invites to this event had a chance to rub shoulders with some of the most talented people in the NFL and gaming industry.

On the same day, GCN teamed up with Whatnot to host the Whatnot Super Show which featured some of the most impressive players in the NFL including Trevor Lawrence, Deebo Samuel, Julian Okwara, and more. This group of NFLers will team up with Ryan “CardCollector2” Johnson to give away over $20,000 in sports memorabilia and trading cards.

“For over 50 years, the Super Bowl has been the epicenter of football, brands, entertainment, and music,” said Justin Kenna, CEO of GameSquare Esports. “Gaming has continued to play a much more prominent role in the evolution of sport in recent years, and GameSquare Esports is helping sports leagues to reach younger audiences. We expect this trend to significantly grow over the years, with gaming and youth culture becoming a mainstay in tentpole sporting events.”

GameSquare Esports is a Canadian gaming company that was founded in 1997. The organization currently trades under the ticker symbol “GMSQF” at a price of $0.15 per share as of this writing.

(All information was provided by Google and Yahoo! Finance [1,2])