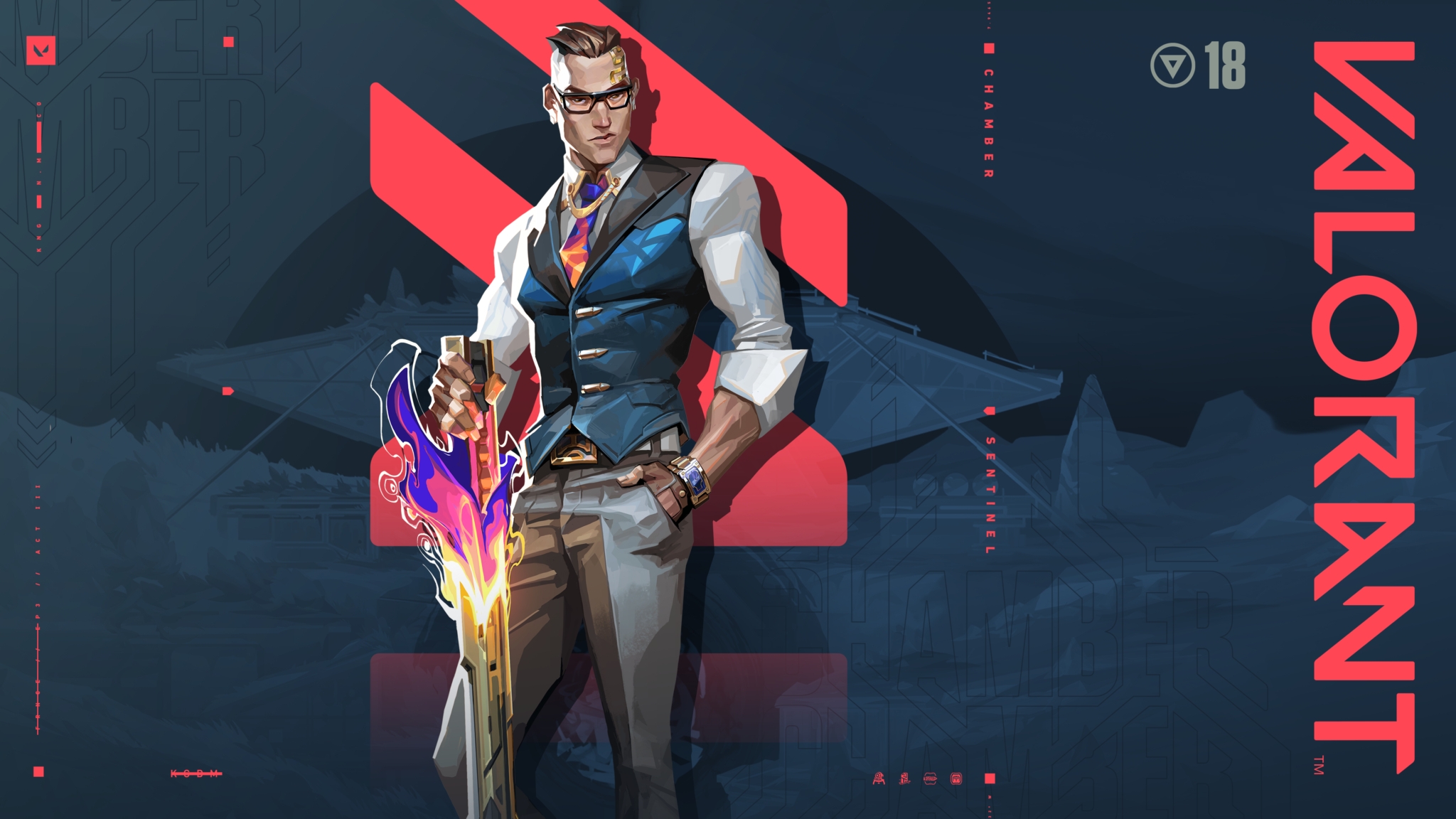 In a Tweet, Mike explained that Riot Games is looking to hire a “VALORANT console position.” He continues by saying that he believes this means that “they are exploring VALORANT for consoles.”

The company is reportedly looking to hire a Senior Game Designer, Console for Riot’s VALORANT team. In a job description, the organization said that hired individuals will be asked to “design and refine features, modes, and systems to help bring console game products to market.”

VALORANT is easily one of the most popular esports titles on the planet. According to TheGamer, the game boasts over 15 million active players.

This is the worst piece of news all week. Riot’s backtracking! They said they’re PC first. The player base is probably stagnant, and they need a lifeline. I have a funny feeling they think console gamers can be the solution to this problem, but it will likely only be a distraction and sink Valorant’s long term chances at being a serious esport. We all know a console port means aim assist to keep the console kiddies feeling good about themselves. For the sake of FPS gaming everywhere, I hope this does not come to fruition.

1 comment on “Is VALORANT Coming To Console Devices Soon?”