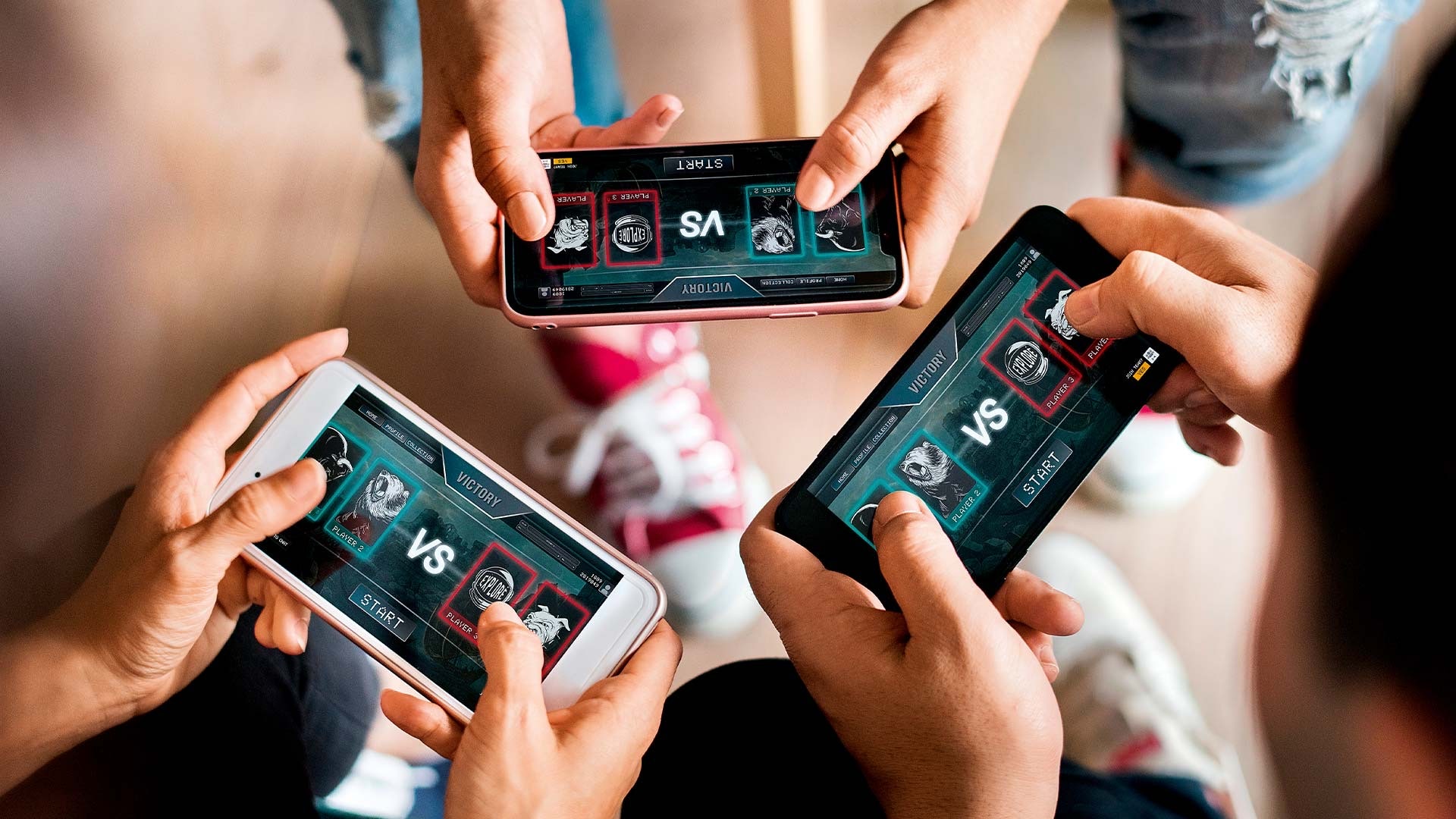 A new market report from global gaming analytics firm NewZoo shows that mobile gaming is turning the entire industry on its head, having raked in more earnings than dedicated console and PC games combined in 2021. The mobile gaming industry currently owns 52% of the market, and the total revenue it brought in throughout 2021 was no less than $90 billion. Mobile gaming is also the fastest-growing industry and is only expected to keep growing, as smartphone ownership continues expanding around the world. The Chinese market brought in by far the biggest share of the total revenue, generating more than $30 billion over the past year. The United States, for comparison, raked in $15 billion, while Japan made just under $14 billion.

The rise of the universal Android operating system paved the way for this revolution, allowing developers to create games for hundreds of different devices from hundreds of different manufacturers—all working under the same operating system. While Microsoft and Sony laid low when it came to big-game development during the pandemic, smaller-scale mobile developers have had their hands full creating entertainment for an ever-expanding audience.

As per the NewZoo report, a surprising selection of emerging markets contributed to this figure, marking a significant shift in the global gaming industry. Latin America, Africa, and the Middle East have been noted as the fastest-growing sectors. Although they account for less than 10% of all gaming market revenues, their growth trajectory is likely to continue unchecked for several years.

Currently, mobile game streaming has become a dominant category of its own on Twitch, with phones like Lenovo’s webcam-equipped Legion Phone Duel 2 creating technology specially catering to mobile streamers. TikTok’s mobile gaming community has grown as well. According to the report, global viewership hours for TikTok’s 100 most popular gaming topics grew by 533% from 2020 to 2021.

The pandemic has worked in favor of the gaming industry as a whole. With people all around the world confined indoors, they have limited means of entertainment. While not everybody has a PlayStation or powerful gaming PC, over 6 billion people nowadays own some kind of smartphone. This number is expected to exceed 7 billion by 2024.

(All information was provided by PhoneArena)

2 comments on “Mobile Gaming Is Changing The Industry, Earning More Than Consoles And PCs Combined”