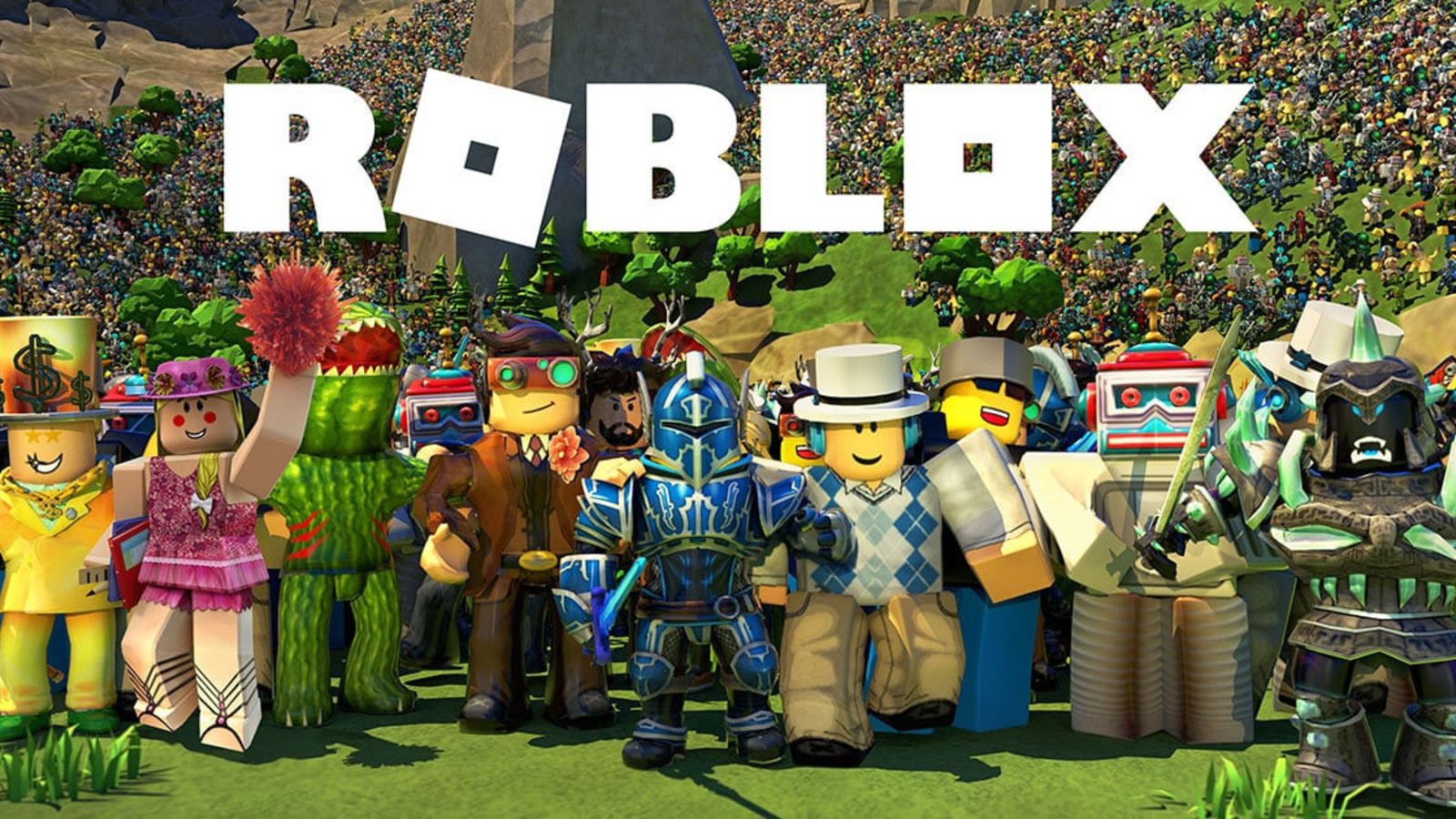 Roblox Corp missed Wall Street estimates for quarterly bookings as the pandemic-driven frenzy for its video games waned, sending shares down more than 13% in extended trading. One of the most popular gaming sites for children, Roblox has seen its status fade partially due to increased outdoor activities since the easing of restrictions and the reopening of schools in North America that have kids back outside and engaging more with the real world. Roblox, which had its market debut last year, said that (during the fourth quarter) average daily active users grew 33% to 49.5 million. Moreover, gamers spent 10.8 billion hours on the platform, a 28% jump from last year.

“Near-term monetization results are disappointing for investors,” said Brandon Ross, an analyst at LightShed Partners. “However, user and engagement growth are strong. We expect numerous monetization levers to have impact going forward.”

Shares of Roblox rose 5.5% since the company’s market debut, closing at $73.30 on February 15th. The company posted a 20% rise in fourth-quarter bookings to $770.1 million. Analysts had expected $772 million, according to IBES data from Refinitiv.