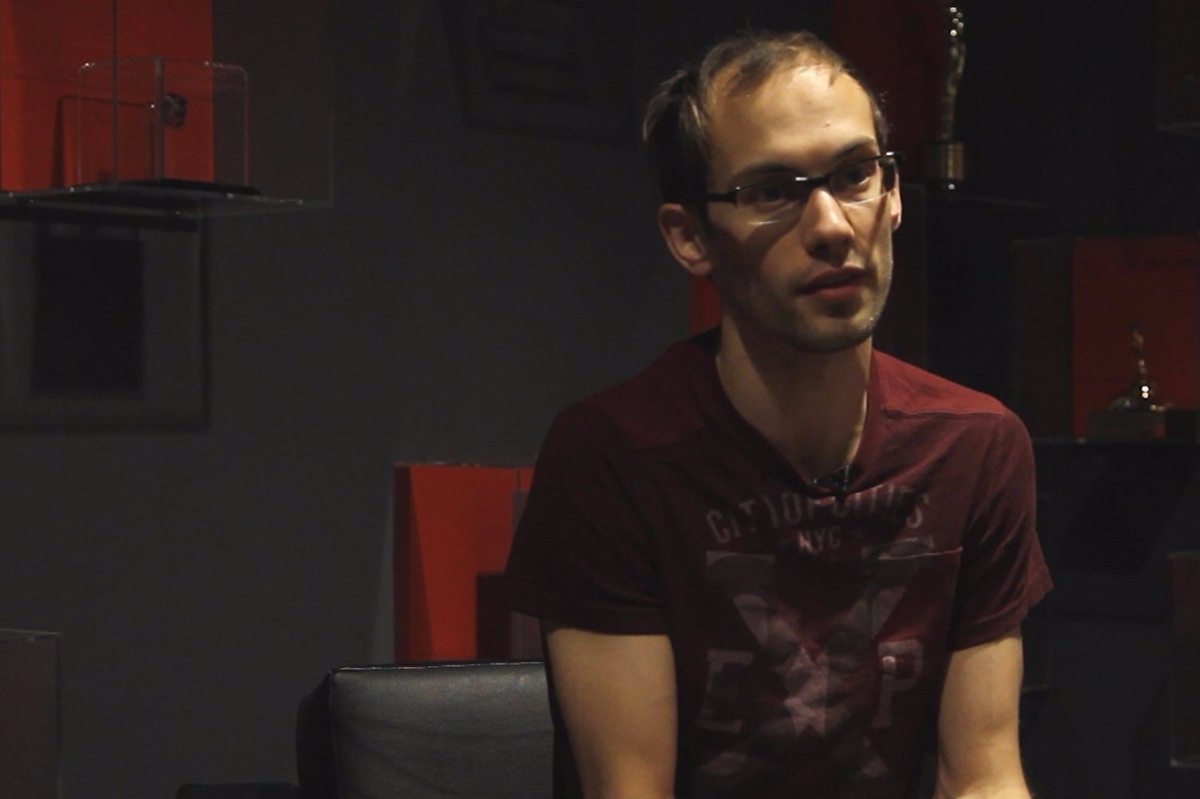 August “Riot August” Browning, the designer for champions like Jhin, Aphelios, and Zeri, has been promoted to lead champion designer of League of Legends. August previously served as the game’s principal character designer. He’s now stepping into a higher position where he’ll have the opportunity to design an even greater number of champions.

August also announced that Daniel “Riot Maxw3ll” Emmons has stepped up as the team’s design manager.

League of Legend’s most recent addition to the growing champion cast, Zeri, was designed by August. Though he did not design the upcoming champion, Renata Glasc, it’s expected that August will have a hand in the next champion released, which was teased to be a jungler from the Void.