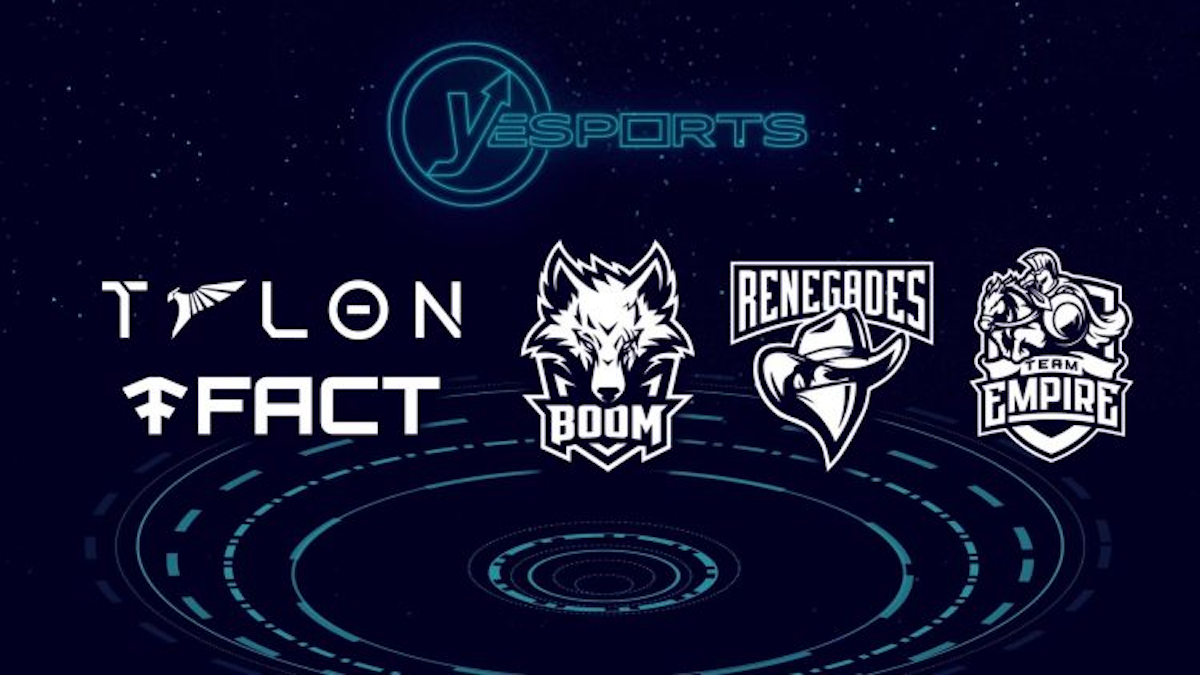 Yesports recently announced it had agreed to partnerships with Team Empire, Renegades, Talon Esports, BOOM Esports, and Fact Revolution. This comes ahead of the launch of the world’s first Web 3.0 esports engagement platform (W3EP).

To celebrate these partnerships, Yesports released a series of Partnership NFT Collectibles earlier this month. Holders of these items will be able to unlock special fan perks on the Yesports platform.

“With our partnerships, Yesports becomes the world’s largest esports-focused NFT marketplace with over 16.5 million fans from the get-go and represents the beginning of a new generation in esports fan engagement – one that takes place in Web 3.0. We are excited to deliver real-world utility into the NFTs themselves and give them a multitude of functionalities well beyond just a beautiful collector’s item,“ said Sebastian Quinn, the CEO of Yesports.

These teams will be the first organizations to debut their own NFTs on Yesports. By partnering with Yesports, the teams will be given access to a dedicated group of strategists and creators as part of the company’s white-glove service that aids businesses in building NFTs while simultaneously making the transition into Web 3.0 easier. All teams are currently building NFT packs which will be available to purchase soon.

(All information was provided by Blockchain News)