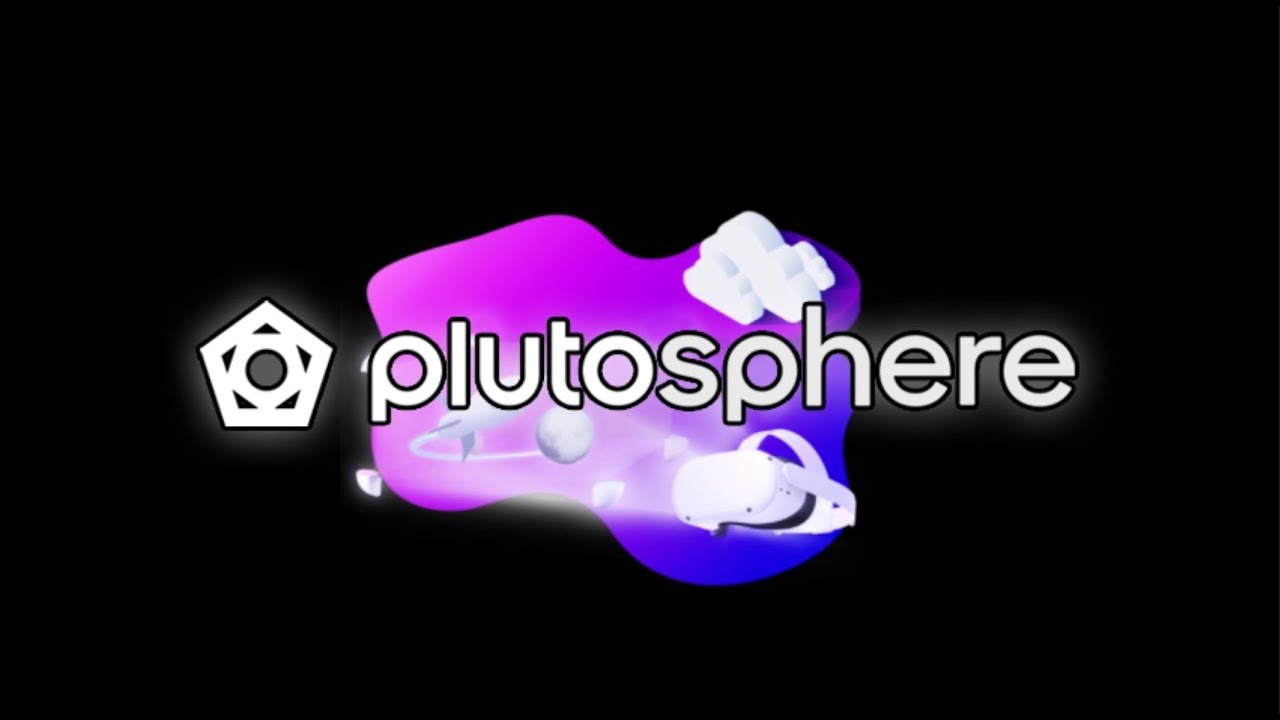 Pluto VR has been teasing PlutoSphere for months now, a new cloud streaming platform that allows Quest users to play PC VR games without an expensive gaming rig. Now, Quest owners can use SideQuest to download a beta version of PlutoSphere, allowing you to play your own games from Steam, the Epic Games Store, the Oculus PC app, or any other app store you can install.

“Getting to Early Access on SideQuest has been a significant milestone for us and our community,” said Forest Gibson, Co-Founder of Pluto. “We couldn’t have done it without our Plutoneers: our dedicated early adopters and testers.”

To download and use PlutoSphere via SideQuest, one must have either a Quest or Quest 2, a 50 Mbps Internet connection, and a WiFi 6 router capable of 5 GHz. If you’ve never used SideQuest before, the unofficial Quest app store requires a few hoops for you to jump through.

The download is free. However, time allotment with the virtual gaming rig is measured in tokens. During its Early Access period, each user starts with a limited supply of tokens automatically each day. If you want to remain connected, you’ll have to buy tokens via the PlutoSphere token store to continue.

All info is wiped from the virtual rig once you’re finished with a session, meaning you’ll have to download all of your games there again when you start back up. The virtual computer boasts PC specs (and likely network specs) that would put any home rig to shame though, packing an Intel Xeon Platinum 8259CL CPU@ 2.50 GHz, NVIDIA Tesla T4, and 32GB RAM.

(All information was provided by Road To VR)