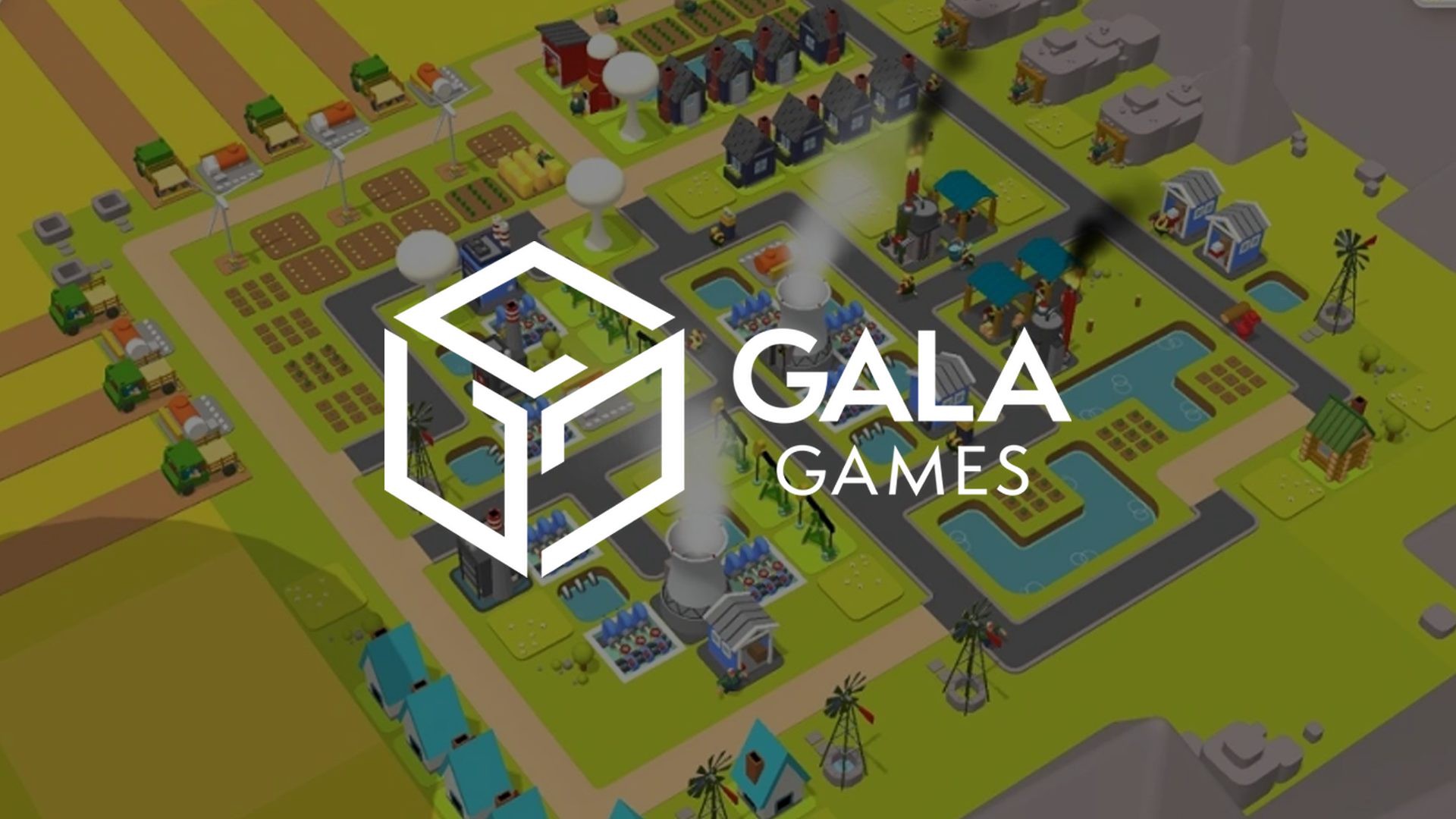 Gala is a protocol focused on utilizing blockchain technologies to give players control of the games they play as well as the in-game items they acquire. Data from Cointelegraph Markets Pro and TradingView shows that the price of Gala climbed 117% (after hitting a low of $0.177 on February 2nd) to reach a daily high of $0.384 on February 7th. This spike is due to the upcoming launch of several new popular games, new partnerships, and the growth of the organization’s userbase, which continues to break records.

Gala has been adding support for new projects in the ecosystem such as the upcoming launch of Spidertanks and Legends Reborn. Aside from the gameplay, the newer generation of titles launching on Gala has tapped into some of the growing trends in the P2E space like land and venue sales that provide users with a way to earn passive income. This helps grow a larger pool of community members who are invested in the protocol long term.

Gala also recently announced a collaboration with 888innercircle on Twitter, a community of more than 205,000 members who are fans of digital art and collectibles. Gala has also recently established a working relationship with Betwixt, a mental health-focused gaming application that was selected to receive $1 million in funding from the Gala Games Conservatorship fund to help incorporate self-care into the gaming community.

As a result of the expansion of the Gala ecosystem alongside the addition of ways to earn a yield through gameplay, the community has seen a steady increase in the number of users over time, especially since the beginning of December 2021. According to data from Dune Analytics, the total number of Gala users stood at 122,230 on February 7th. That figure has tripled since November 7th, 2021, from 40,380 users.