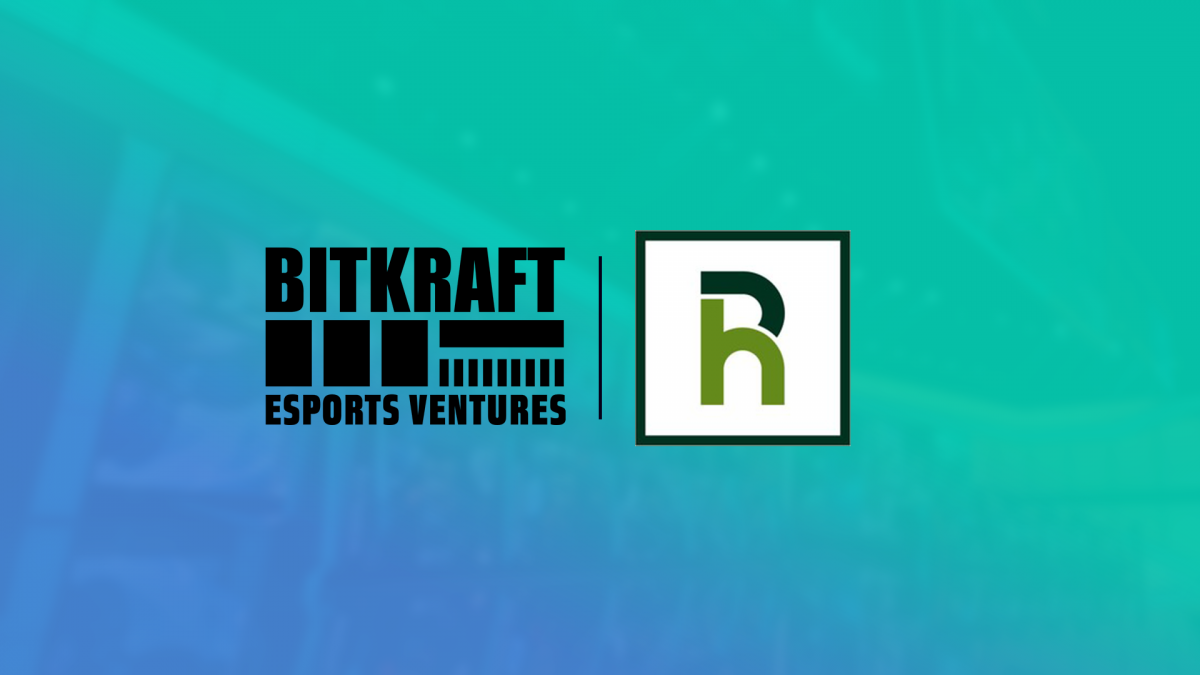 The Roundhill BITKRAFT Esports and Digital Entertainment ETF, which tracks the esports market and listed companies in the video gaming industry, is firing again after a dip in late January. The share price hit a 52-week low of $22.16 on January 28th, but it has since risen 6% to $23.49 at the close of February 11th. The recent boost to the ETF is largely the result of healthy demand for esports and video games, which remained strong despite the easing of the pandemic. Increased M&A activity within the gaming industry has also helped, with the particular interest generated from Microsoft’s $68.7 billion acquisition of Activision-Blizzard.

Video games are also flying off the shelves, with recent figures from tracking firm NPD revealing that the US industry, including packaged media, digital, consoles, and accessories, saw an 8% rise in sales in 2021 to $60.4 billion. This demand, combined with expectations of the growth of virtual reality and the metaverse, has attracted interest from major tech stocks.

Roundhill is confident that demand will continue and expects esports viewership to grow to 646 million people by 2023. This would represent a 10.4% CAGR from 2018.

Experts expect esports firms to up their monetization models by using blockchain technology for rewards and loyalty programs. They also anticipate companies to move further into the NFT space, saying gamers are “digital native and curious” about new tech and “have more disposable income than the general online population.”

(All information was provided by CMC Markets)

0 comments on “NERD ETF Benefiting From Strong Demand For Esports”