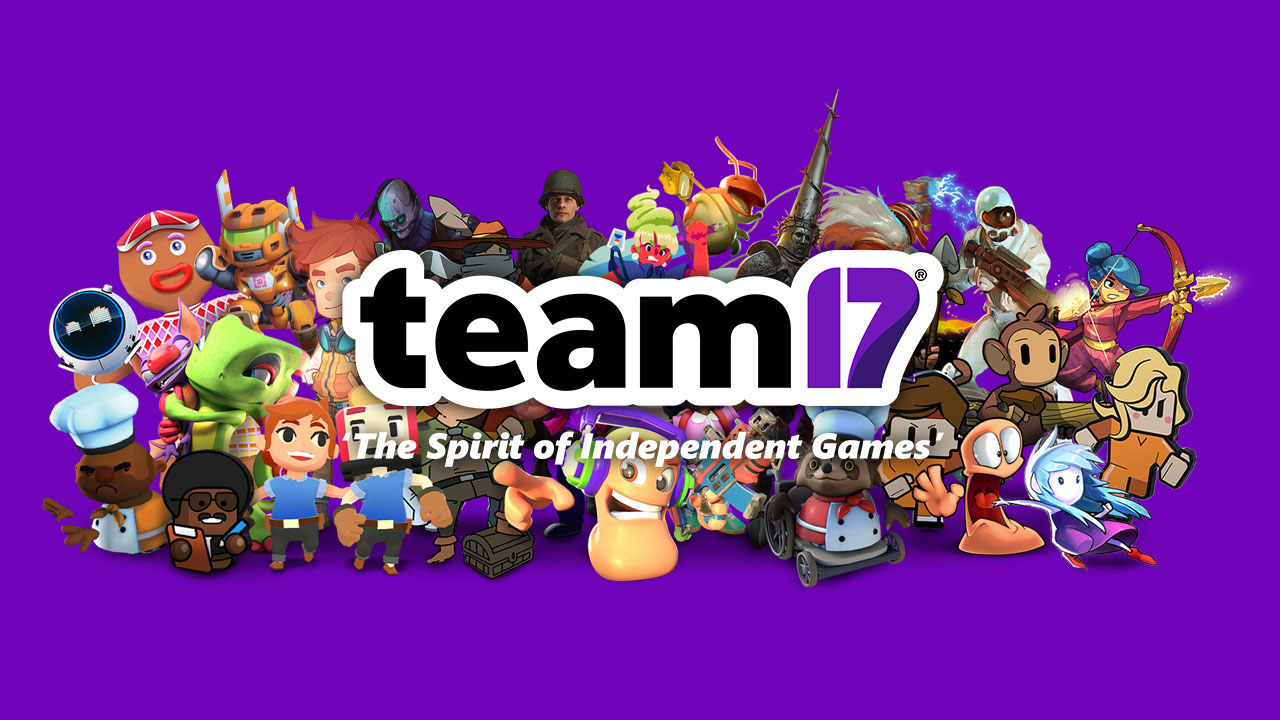 A day after publisher Team17 announced a Worms NFT that was publicly rebuked by fans and studio partners, the organization decided to scrap the whole project. Unfortunately, it seems that the company’s bad business practices went far beyond just that incident. Problems at Team17 reportedly include bad pay, rising workloads, and a failure to address sexual harassment, all while its CEO was making millions.

Employees were apparently given almost no notice before the company’s disastrous NFT announcement went live while being told to keep any criticisms to themselves. According to Team17 workers, ignored staff concerns have been an ongoing problem with how the company operates, especially in its QA department.

Team17 QA developers are reportedly paid between $20,000 and $25,000 annually despite working sometimes-grueling amounts of back-to-back overtime. When QA staff petitioned for pay raises, management ignored them.

“There were people who would have to skip meals to save money, people who would have to go into the office during the pandemic to reduce their bills, people who couldn’t afford new clothes, people who got an emergency bill and were in their overdraft,” a current Team17 staff member told Eurogamer. “We took it to management, and the second time we took it to HR. Nothing came of it. We were essentially told ‘the wages you are being paid are fine.’ I can confirm they’re not. People are struggling, badly.”