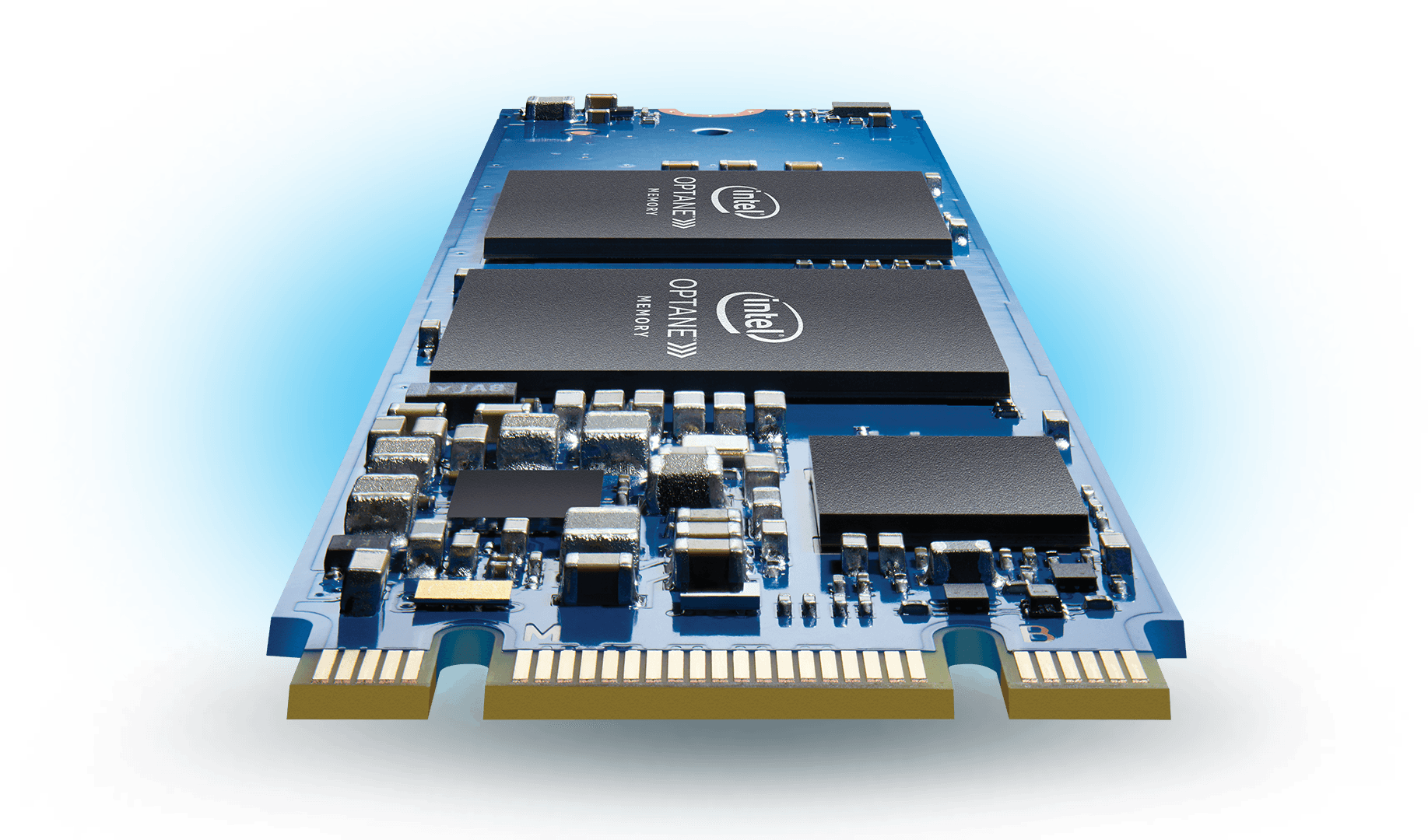 Intel’s Optane business suffered over half a billion dollars worth of losses over the course of 2020 according to figures drawn from Intel’s official 10K SEC filing. The Block Loss probability goes on to speculate that the losses continue into 2021. If the predicted $529 million operating loss in 2021 is accurate, then the already shrinking Optane business is down well over a billion dollars over the last two years.

Despite Optane’s appeal and strengths, at the consumer level, Intel made some questionable product placement choices. It tried to position Optane drives as cache solutions for hard drives. Enthusiast users and gamers had already shifted away from mechanical drives to SSDs, therefore cache drives didn’t appeal to the group most likely to adopt new tech. At the other end of the spectrum, many budget systems still came with mechanical hard drives. However, budget systems with HDDs came with cheap motherboards. H310 for example didn’t offer Optane support. That was a bit odd for sure.

Intel later produced hybrid Optane drives such as the H10 that combined NAND storage with an Optane cache, but again, pairing cheap QLC NAND with 32GB of pricey 3D XPoint memory left us wondering just who such a drive was aimed at. Was it a premium solution? The inclusion of QLC would say no, but at the same time, it was too expensive compared to ever more affordable NAND SSDs. It’s like Intel never quite worked out how to position Optane. It was either ultra-high-end or entry-level, with little in between to truly appeal to the masses. The 800P was a perfect example. It was too expensive and too small.

The first sign that Optane was on shaky ground was when it sold off its share of a 3D XPoint manufacturing facility to its partner Micron. Intel has also since sold its entire NAND business to SK Hynix. Finally, the unsurprising news came in January 2021 when Intel announced that it was abandoning its consumer market plans.

Sadly we’ll never get to see the best of Optane make it to the desktop. It promised so much, but it never lived up to the hype. Although it lives on in the data center, with financial losses like these, we fear it’s only a matter of time before Optane products are retired for good. And that’s a real shame.