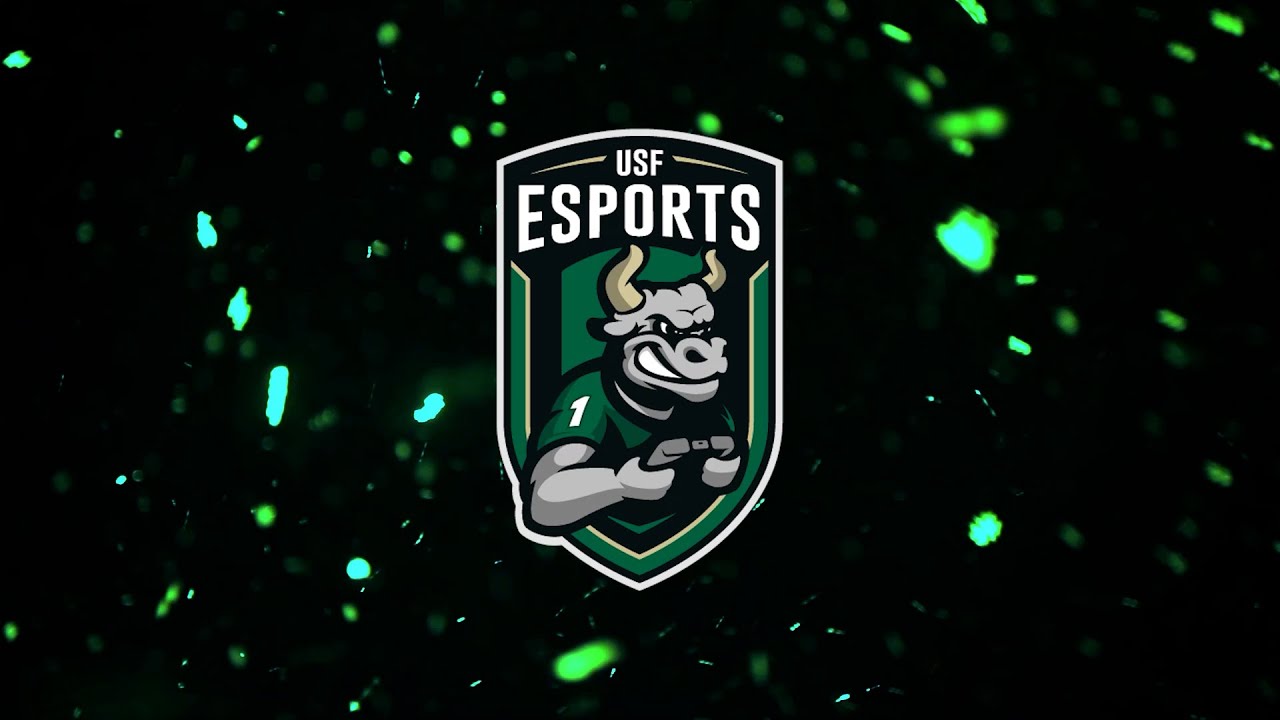 USF Esports’ plans to create an in-person space, the Living Lab, have been delayed. The space is expected to be available by August, but this date remains uncertain due to the amount of funding needed for the construction process. In September, the Assistant Director of the Esports program, Antonio Gonzalez, said the extension of the Recreation and Wellness Center was initially expected to open in spring 2022. The setback has been attributed to the project’s funding, provided by the Capital Improvement Trust Fund (CITF). The project initially applied for funding for the space in 2018 through the Tech Fee. However, this venture was abandoned in the summer of 2021 following the project’s approval by the CITF.

“We wanted to be very cautious about hyping up the space until we knew that everything was in place and there was no chance of us disappointing students with false timelines or being unable to complete the project,” said Gonzalez. “This is as sure as we have ever been and we are excited to see this project come to fruition. The funding from the state was delayed to a certain extent … It takes time for that process to go through, because of the fact that it wasn’t an internally funded source.”

These funds, currently estimated to be $368,000, will be used to organize 40 PCs in a space for both casual and competitive gaming, watch parties, and content creation. The 2,500-square-foot space will become part of the Recreation and Wellness Center. To supplement the funds provided by the CITF, Gonzalez said he has been looking into sponsorships opportunities with other businesses. This includes companies for software, hardware, and the gaming community in Tampa.

Renderings of the space are currently being created and will likely be available by March, according to Gonzalez. At this point, they will be able to move ahead with creating the final plans for the space, which will depend on the final amount of funding that they are able to obtain.

In preparation for the anticipated opening of the location, USF Esports has been hosting certain events to attract new students, such as an in-person workshop on February 26th. At the workshop, three clubs for three different video games — Dota 2, VALORANT, and League of Legends — will teach students how to play their respective titles on PCs. This aims to introduce students who are already part of the gaming community to new games or to teach the basics to those who have never played before.

(All information was provided by The Oracle)