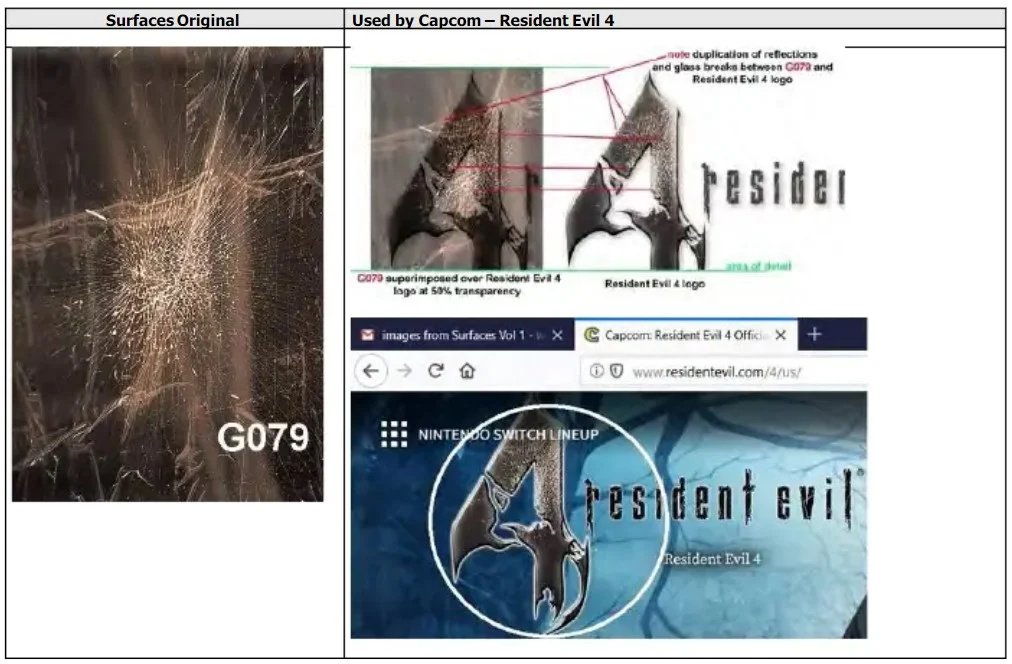 Designer Judy A. Juracek’s lawsuit against Capcom, which alleged last June that the publisher used, without permission, at least 80 photographs from a CD-Rom accompanying her 1996 photography book Spaces, has finally been resolved. Most of the textures were claimed to be featured in Devil May Cry and Resident Evil 4.

While we don’t have any specifics of what the out-of-court settlement entails, we do know that it was “amicably resolved,” according to her lawyers, who were seeking $2,500 to $25,000 for each photo used by Capcom, amounting to as much as $12 million in damages.

This isn’t the only time Capcom has been accused of using existing designs without permission. Frankenstein’s Army director Richard Raaphorst said last May that the Sturm boss (the one with a propeller for a face) from Resident Evil Village was ripped from the 2013 movie, which featured a near-identical monster.