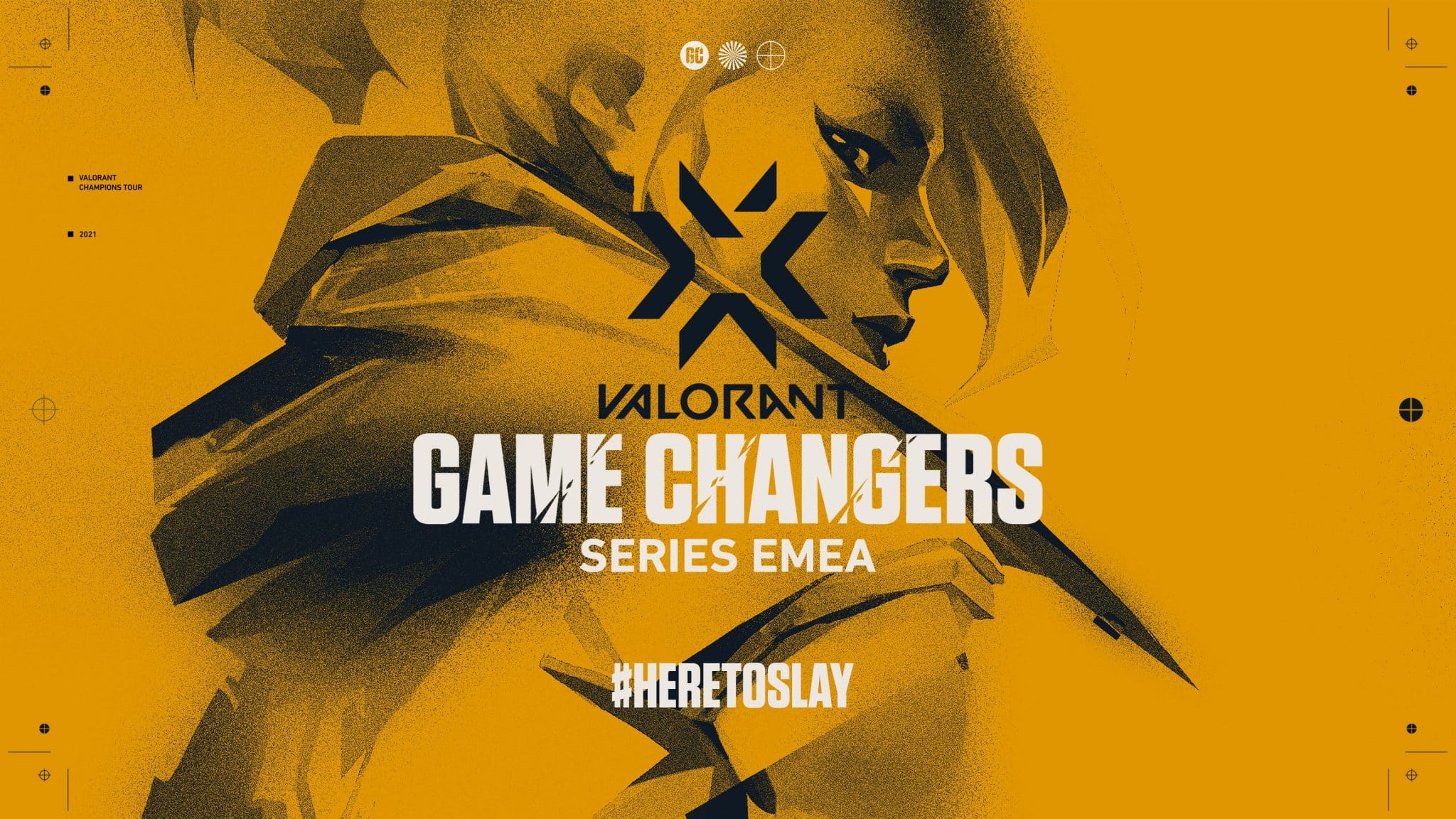 “In my time at Motif, I was sexually harassed by the org founder,” said Joanne. “It was ‘jokes’ for him, but it wasn’t for me and wouldn’t be for anyone else either (I saw it happen to many girls with my own eyes). Also telling one of your players that she is ‘boosted’ to one of her teammates and one hour before a big VCT game isn’t the most professional.”

With the majority of the organization being from the UK, Rebecca said there was “a lot of racism towards non-UK players,” including Czech players being mocked for their foreign accent. One Turkish player, “Mercy,” in particular had to deal with “targeted racism towards her,” according to Rebecca. And despite some of the harassers apologizing to the Turkish player, the racist remarks continued, Rebecca said.

“[Mercy] has never felt comfortable in the organization itself again,” Rebecca said in her TwitLonger. “Especially because we were not allowed to have any kind of personal team space, she was basically forced to stay on one place with the same people who she knew hated her.”

Rebecca said the players were promised certain issues would be fixed, but the damage was already done. The “unpleasant” experience the team had with the organization and the founder left the players and their coach with no other choice but to leave.