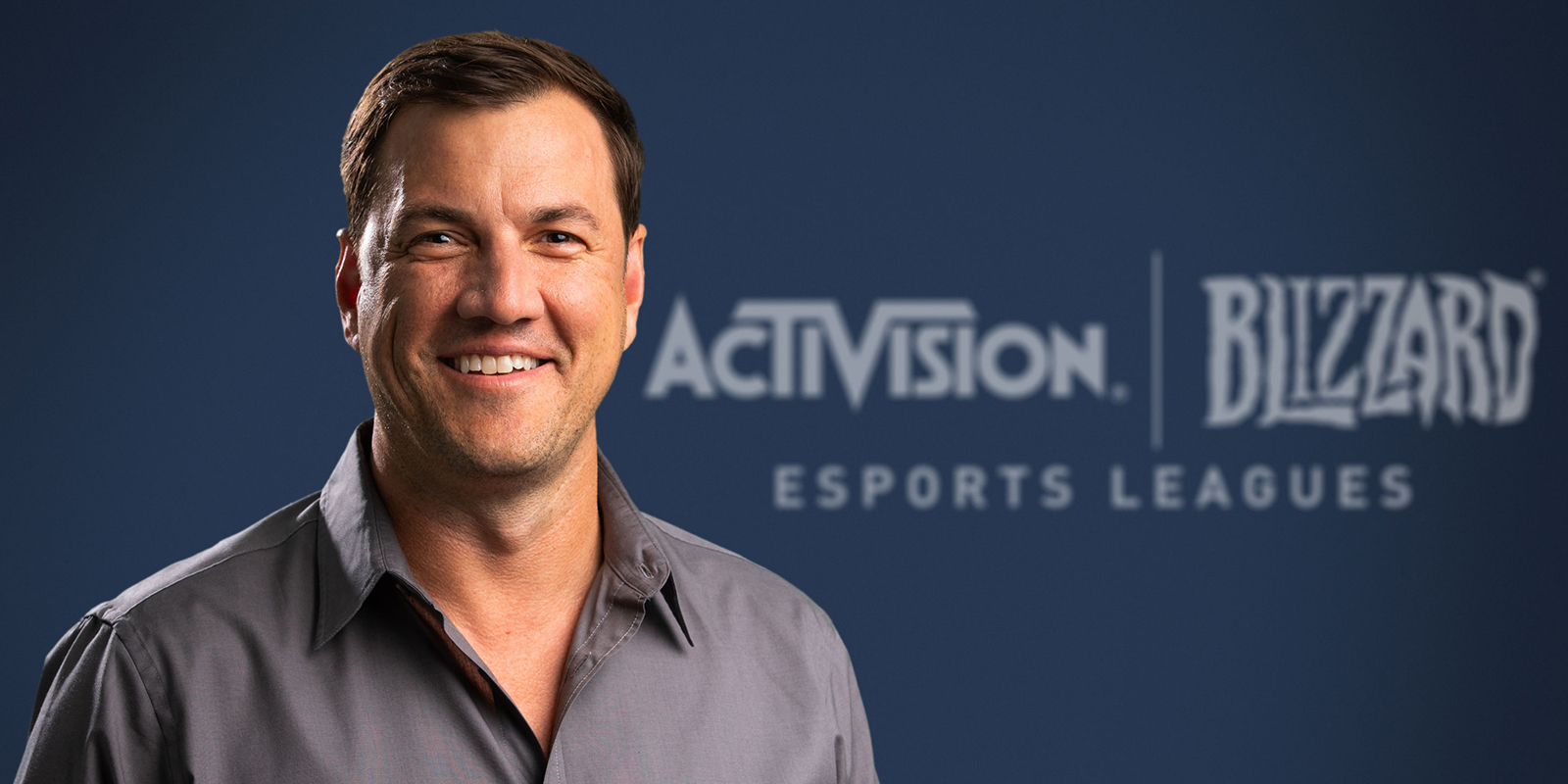 Brandon Snow will reportedly be leaving Activision-Blizzard at the end of the month, stepping down from his role as the company’s Head of Esports. This information was first reported by Sports Business Journal.

In July of last year, he was promoted to the position of Head of Esports. He took over the role following the departure of Johanna Faries, who became the General Manager of the Call of Duty franchise. As the head of esports, Snow was tasked with overseeing both the Overwatch League and the Call of Duty League.

According to Snow’s LinkedIn page, he is still listed as the company’s COO as well as the head of Activision-Blizzard esports.

The revolving door of talent at Activision-Blizzard esports continues. Clear sign of a dysfunctional organization. Let’s hope Microsoft can fix this mess.