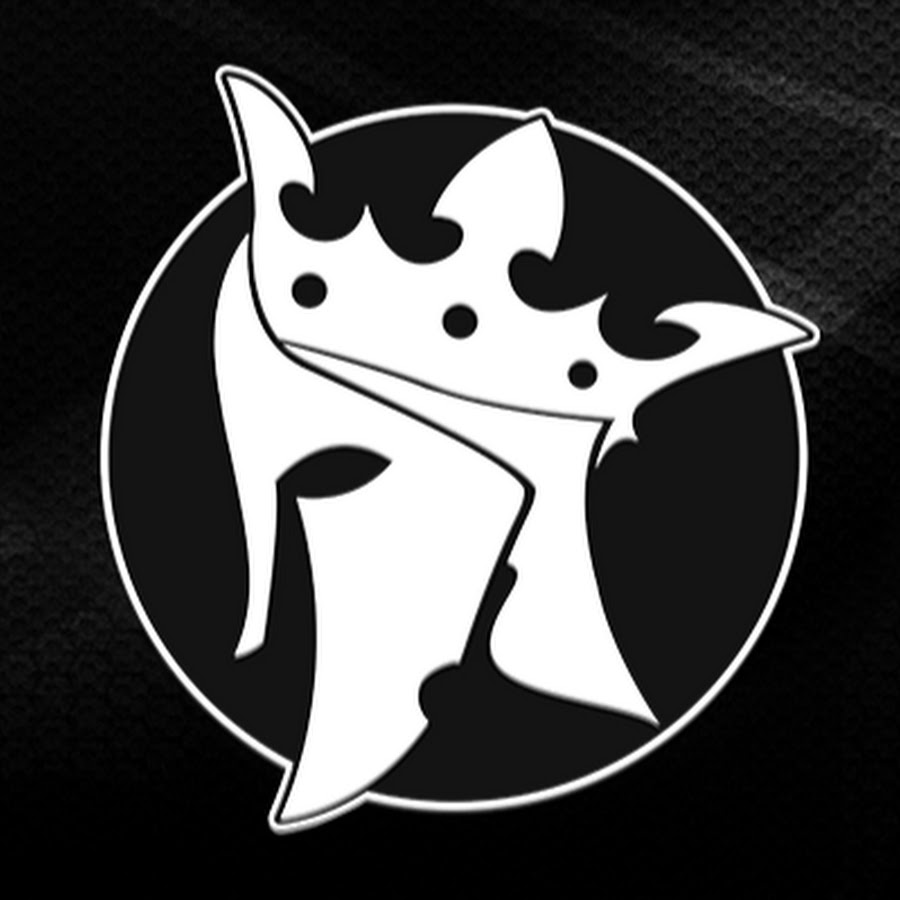 On February 7th, Noble Esports deactivated the company’s Twitter account after several employees claimed the organization failed to pay them for their work. After these allegations were announced, many other Noble employees announced their resignation from the business.

“I spent 1 year and 1 month working as Content Director for Noble Esports. I and the content team created record social media growth for the organization. We wrote all official statements and webpage text. We fulfilled our end of our contracts and Kyle McDougal did not,” said a former Noble employee that goes by Alice in a February 7th Twitlonger post. “Today, without paying us for our work OR formally terminating our contracts, Kyle has deactivated the @NobleGG Twitter account. I am missing a month of salary, as well as all of my work samples from the past year. It is incredibly frustrating and unfair. It is not our fault that the community has become aware of Kyle’s wrongdoings.”

On the same day, partnership manager Dan “Dizbog” Goodman also announced he would be leaving the organization. Goodman cited payment issues for workers as one of the main reasons why he left.

On February 8th, Noble Esports’ owner, Kyle McDougal, released a statement about these events after reactivating the company’s Twitter account. In this post, McDougal said that the organization’s failure to pay employees stems from a banking issue. Moreover, he said to workers missing payments, “you will be paid for your work.”

Noble Esports is a famous North American gaming organization that has teams competing in hit games like VALORANT, CS:GO, and a slew of other titles. Noble Esports was acquired by Kyle McDougal in August of 2020.

I don’t want to make light of this situation because it is always unfortunate when people aren’t getting paid. This shouldn’t happen. It’s important to call these things out because it prevents these situations from happening again in our industry. Everybody in gaming is hurt when something like this happens. A lot of this felt like the company trying to run cash grabs instead of running an actual business. If you’re going to go out of business, it’s not hard to make sure the people that work for you are taken care of. I hope the people that didn’t get paid are made whole in some way.

(All information was provided by Esports Insider and Inven Global)