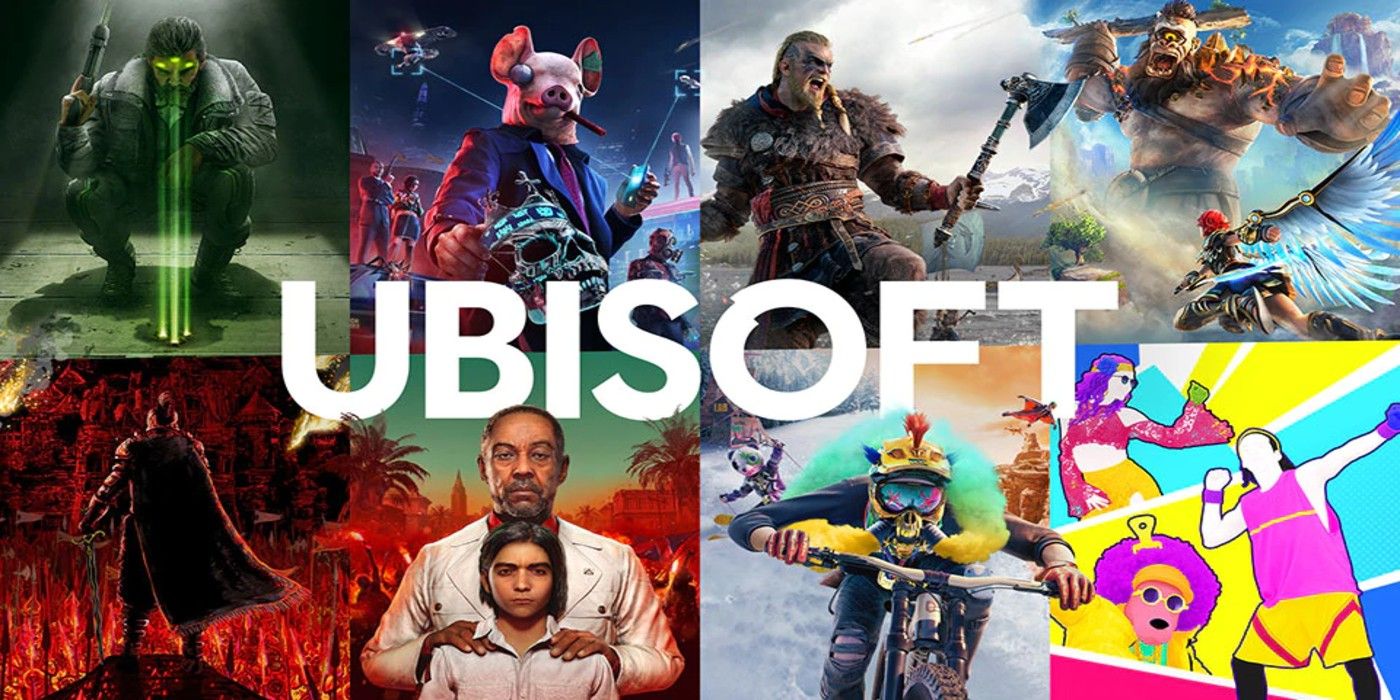 Ubisoft has teamed up with The Sandbox platform, allowing the former to receive its own land in the metaverse and develop game experiences with NFTs in the virtual world. Ubisoft said work was already underway to recreate characters and features from their popular Rabbids franchise.

In a statement issued February 8th, Guillaume Mammi, Ubisoft’s senior manager of new business and partnerships, said the company was “excited” to bring Rabbids to The Sandbox community. However, Ubisoft did not say what other franchises would be included in this deal, nor did the organization give a timeline for further roll-outs.

The partnership with Ubisoft is seen as a major win for The Sandbox as the metaverse platform – which is still under development and yet to announce a launch date – was little known only a year ago but has now become one of the poster projects for the blockchain gaming community as interests in NFTs have soared.

Ubisoft launched Ubisoft Quartz, an NFT platform, last year. This was met with much anger and fan backlash due to fears that the inclusion of NFTs would ruin Ubisoft’s games. The company was forced into doing damage control, with some in the organization disappointed it had come to that.

Nicolas Pouard, the vice president of Ubisoft’s Strategic Innovations Lab, said in an interview last month, that many gamers still do not understand the utility of NFTs, which has contributed to an even greater outpouring of anger since.

0 comments on “Despite Fan Backlash, Ubisoft To Experiment With Gaming NFTs In The Sandbox Metaverse”