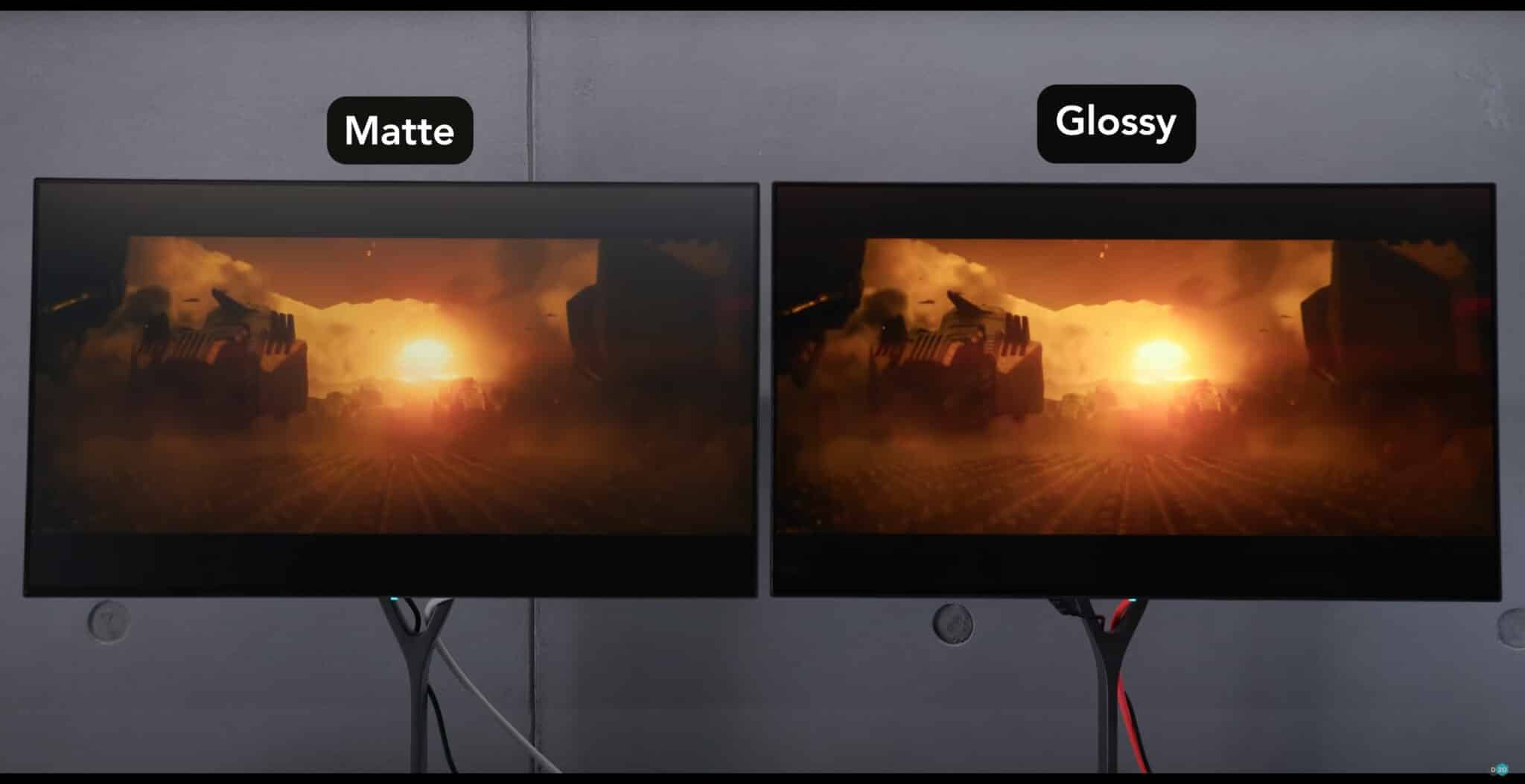 Startup tech company, Eve unveiled the “first ever glossy 4K gaming monitor” this month, which the company claims was made with a little help from LG, who helped make changes to the polarizer film, a part of the LCD module, to create a glossy finish that has higher contrast and better clarity than its matte counterparts.

After teasing the product over the past few months, Eve gave an early version to YouTuber Dave2D who said he immediately preferred the look of the glossy panel, calling it “visually, empirically a better experience” and noted that text is significant sharper without the matte diffusion layer. The downside, he noted, is that reflections are more visible in brighter lighting conditions.

The glossy coating option will be made available for both the 27-inch, 4K 144hz Spectrum and QHD 280Hz Spectrum models. Other noteworthy specs include HDR600 certification and HDMI 2.1 support.

There is still no word as to when this monitor might hit the open market.