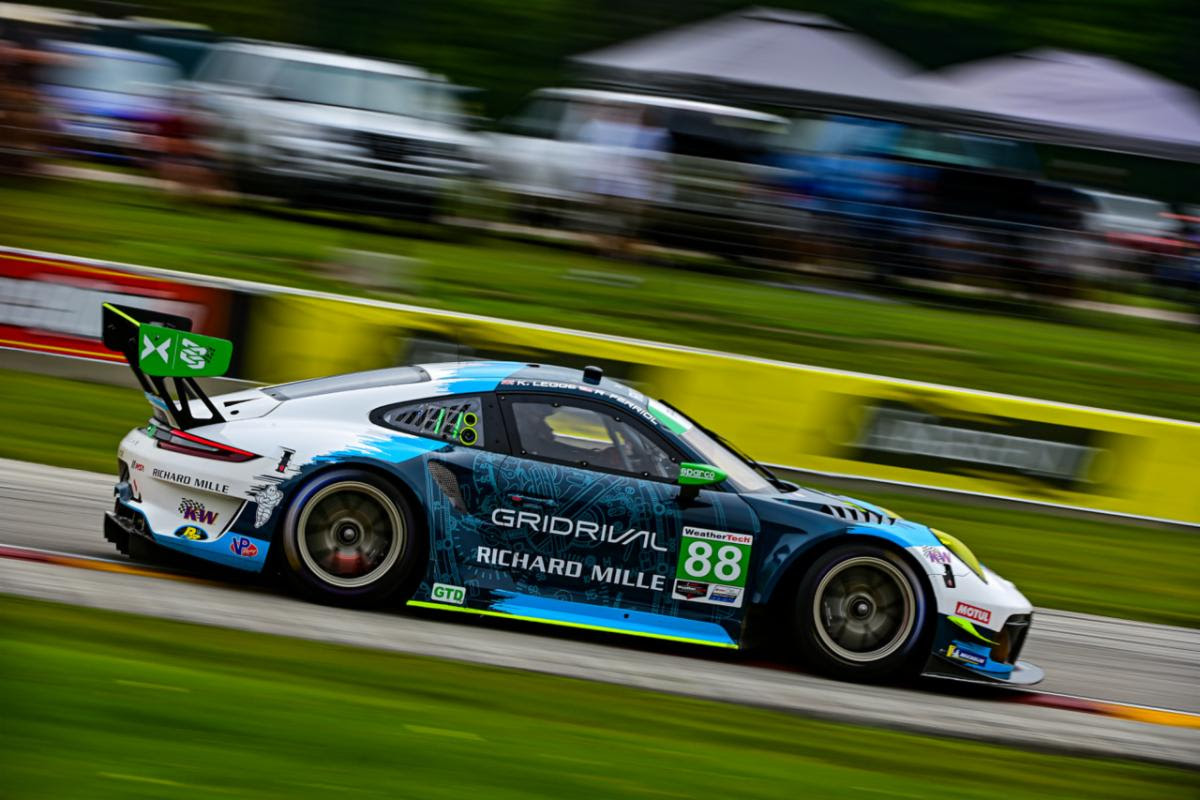 Hardpoint Motorsports recently announced it would be launching an esports program to coincide with the development of the company’s team that will compete in the International Motor Sports Association (IMSA). Hardpoint’s esports program aims to expand the organization’s fan engagement reach both on and off the race track.

Hardpoint has begun hosting Hardpoint Happy Hour sessions. This experience, which is open to all fans and users of the iRacing platform, involves three separate races with three separate cars.

“Hardpoint’s Happy Hour program have proven popular, and we have more eSports opportunities already in the works,” said Rob Ferriol, Hardpoint’s Owner and an IMSA driver. “Our goal is to bring motorsports, in all its forms, to those who want to participate.

Hardpoint’s esports program is expected to commence activities later this year. This will include in-person events where fans will be allowed to test out sim-racing rigs while watching Hardpoint Motorsports vehicles compete for a win in the IMSA WeatherTech SportsCar Championship.

(All information was provided by AutoMobilSport and Google)