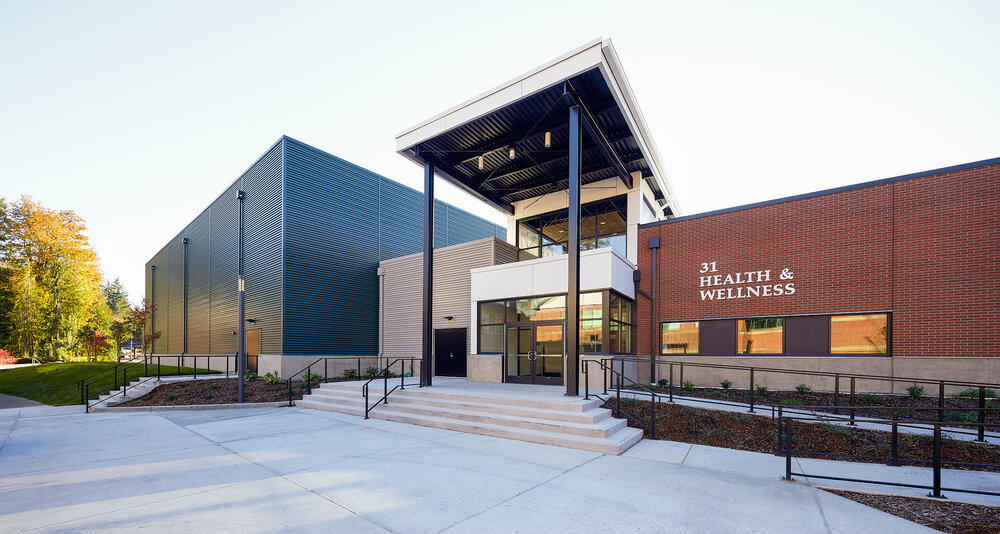 South Puget Sound Community College recently introduced Michael Nguyen as the new head coach of the Clippers esports team. Nguyen will lead the school as it prepares to launch its competitive esports team this coming Fall.

“We’re really looking to include everyone and introduce eSports as an opportunity anyone can pursue,” said Nguyen. “There has been tremendous growth within the professional scene, and now there’s a big gap that’s needing to be filled in terms of pipeline.”

Nguyen will be in charge of recruiting for the team for the Fall 2022 semester. On top of that, he will also plan a series of esports summer camps for middle schoolers and high schoolers interested in the world of collegiate gaming. These camps will be open to American students as well as international players.

SPSCC is a two-year higher-education institution based in Olympia, Washington. As of the Fall 2020 semester, there were over 5,300 students enrolled at the school.

(All information was provided by Google and Thurston Talk)