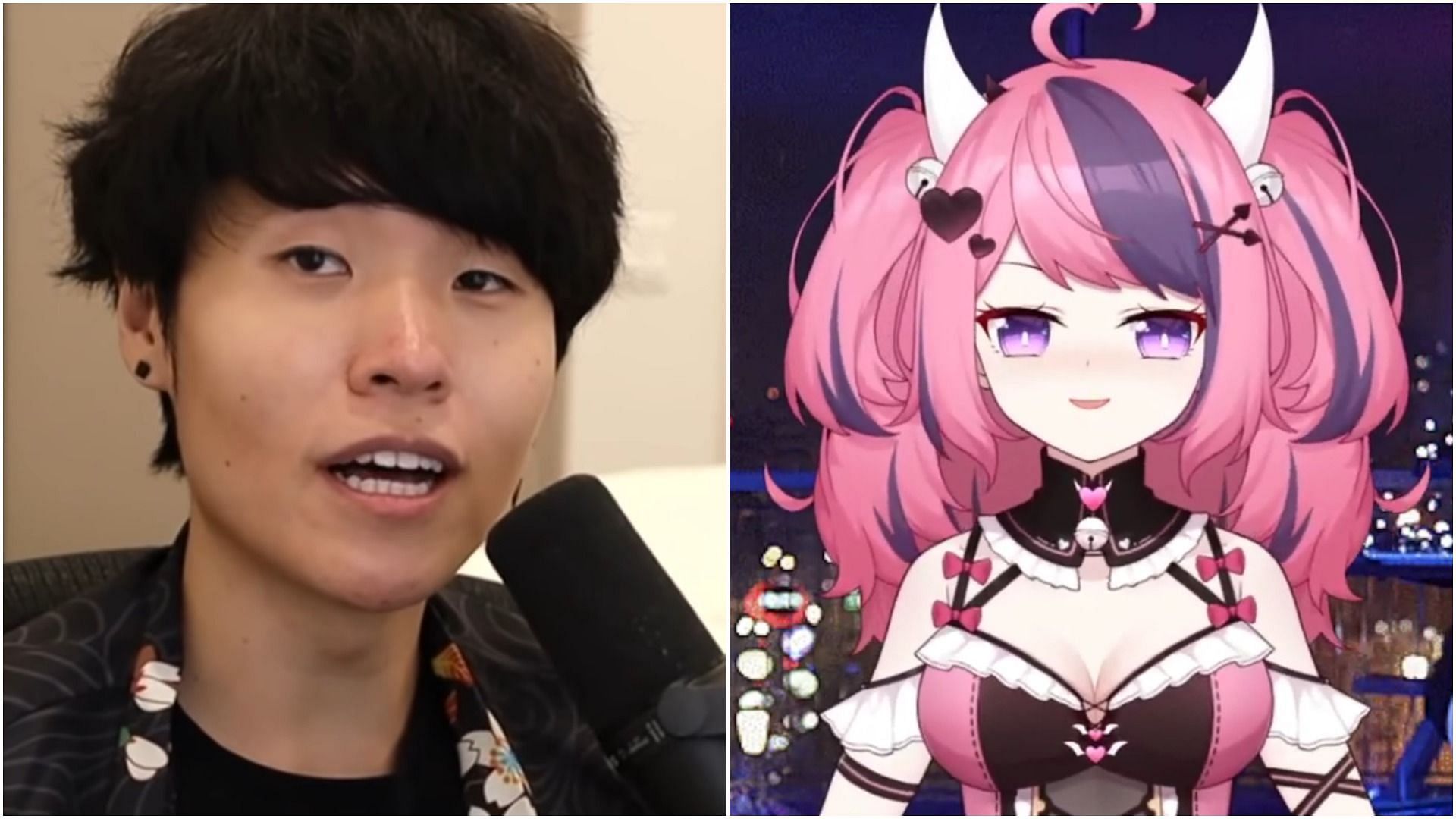 Congratulations to VTuber Ironmouse, who hit one million followers on Twitch this week during her subathon, causing her live subscriber count to surpass 75,000, making her the most subscribed female streamer in the Amazon-owned platform’s history.

“Words cannot express what I am feeling right now,” Ironmouse tweeted soon after breaking the record. “I can’t stop crying. Thank you all for all your love and thank you for joining me on this crazy journey. Let’s have many more adventures together. Thank you for changing my life. I love you all so much. Thank you.”

Ironmouse’s subscriber count carries her past the previous record-holder, Kkatamina, who claimed the record during her own subathon in November of 2021. She reached a 73,623 peak during that broadcast. The VTuber’s efforts also put her 13th in the site’s all-time subscriber list, right behind NICKMERCS.

Her subathon isn’t over either, so her count could climb higher. Right now, the all-time list’s top ten is only a few thousand more “precious family” members away.

The VTuber first started streaming in 2017 and shifted to Twitch in 2019. In the three years since she has built a massive audience and become one of the biggest VTubers on the platform. Today she is also the first English-speaking VTuber to break one million followers on Amazon’s streaming site.