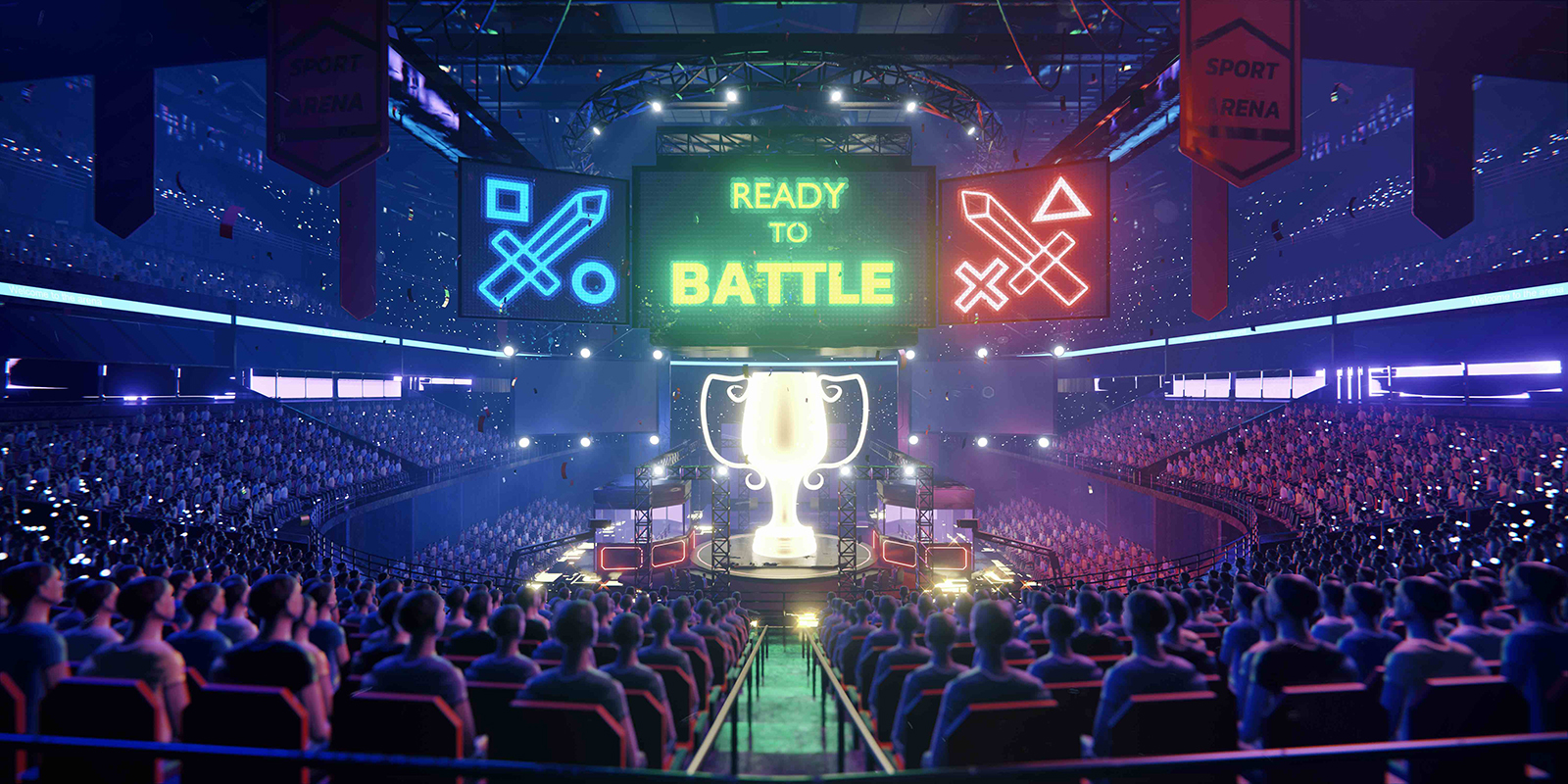 The fourth edition of Nigeria’s Elite Schools Cup Association (ESCA) Cup is right around the corner with over 60 schools expected to compete. The tournament, set to be held in Lagos, is an annual competition of selected sports and esports, which has grown wildly since its first year.

“We have recorded outstanding success since the competition started four years ago, with many other schools signifying their intentions to be part of the competition,” said Babajide Shokoya, CEO of the ESCA Cup. “It is a competition that started with just 11 schools four years ago, but now, the 2022 edition already has over 60 schools registered for the competition…We now have football, basketball, athletics, indoor games, such as chess and scrabble and now, we have esports and those calling for the inclusion of swimming now have their wishes granted.”

According to Shokoya, the recent endorsement of the completion by the state government is a dream come true.

“The endorsement by the state government will add more value to the competition as well as boost the collaboration and performances of the young kids,” he added.

(All information was provided by Premium Times)