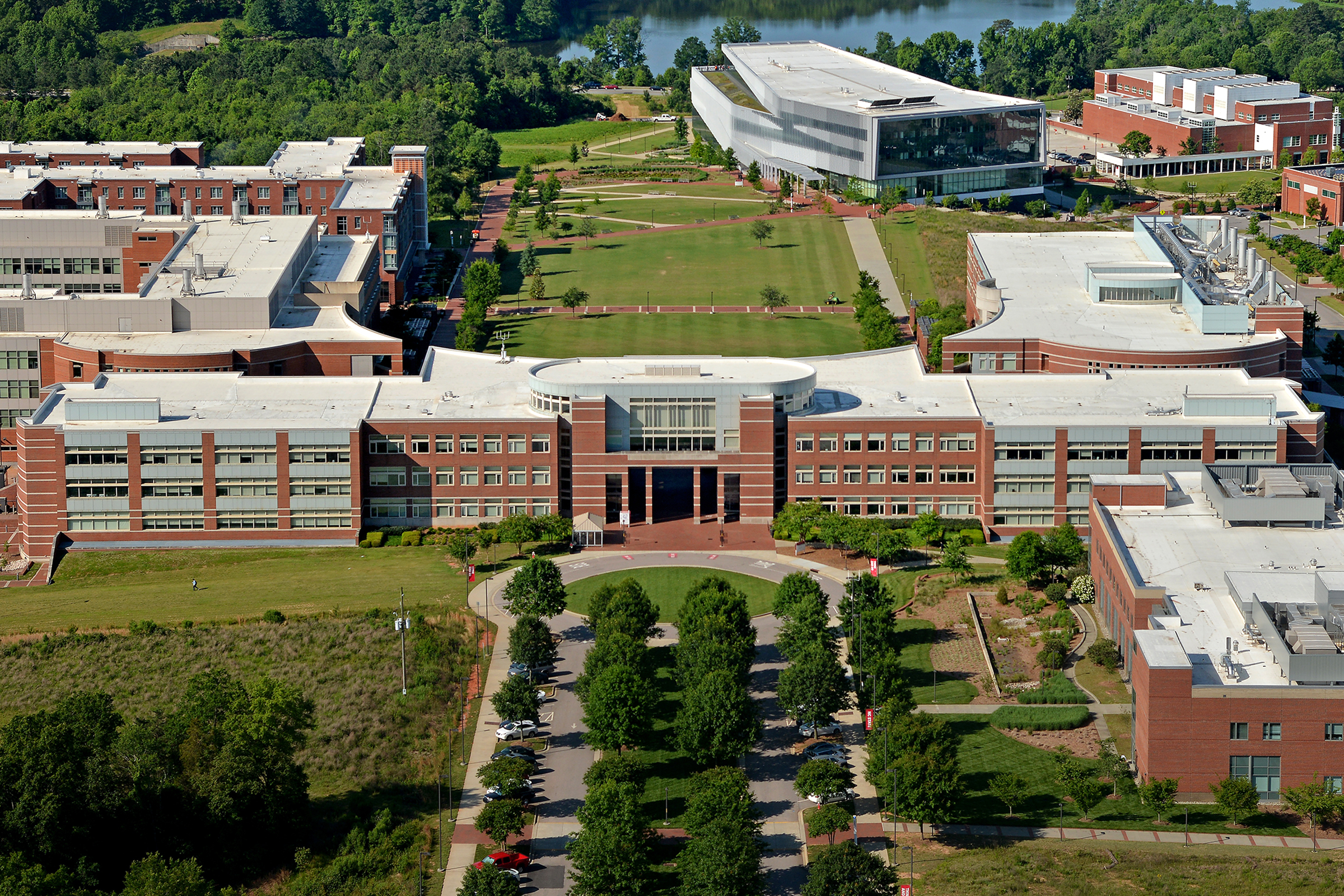 “We’ve been given $12 million to build a facility that can handle esports activities,” said Marc Hoit, the vice chancellor for information technology. “Then another $4 million to build what they call the ‘mobile arena,’ which is essentially a truck that can go out to anywhere in the state and bring a competition or activities like that on a short term basis.”

Hoit went on to say that the Research Triangle area in North Carolina (which is made up of Duke University, NC State University, and the University of North Carolina at Chapel Hill) has the potential to be one of the most prominent esports hubs in the United States. This past July, the Raleigh Convention Center played host to the 2021 Halo Championship Series which was streamed by over 267,000 people.

NC State University is a public land-grant research institution based in Raleigh, North Carolina. NC State is the largest university in both North and South Carolina.

(All information was provided by Google [1,2] and Technician Online)