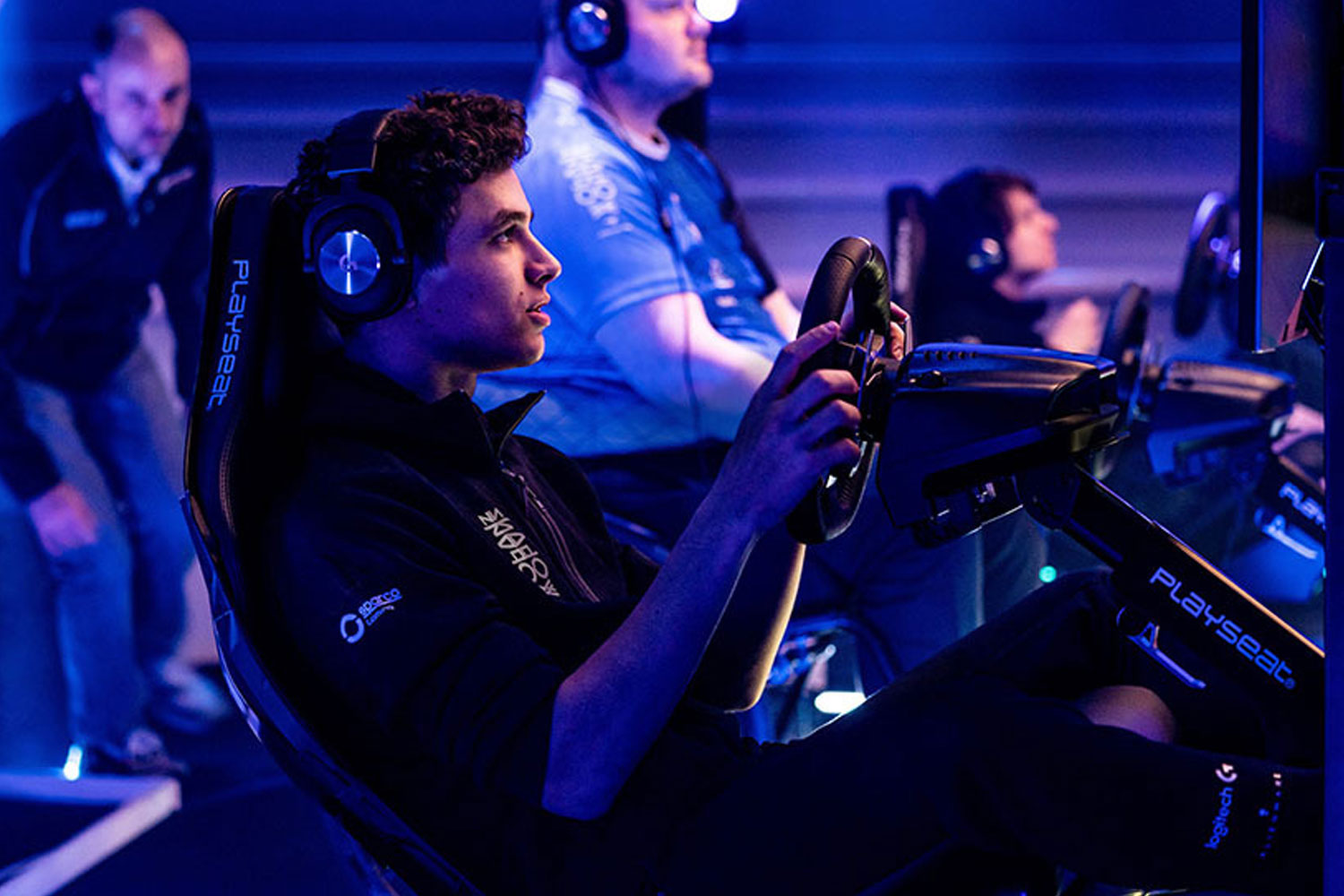 According to McLaren Racing’s Lindsey Eckhouse, support at the grassroots level is needed to ensure esports has a viable future in motorsports.

“Formula One has embraced esports in a really progressive way,” said Eckhouse. “We saw that through Covid-19 and what Formula One esports was able to do to really ensure that they engaged fan bases, even when real live races were happening… As much as we can do from a grassroots perspective to ensure that there is this level of engagement as a curriculum and has this similar platform to traditional sport or entertainment, I think the better because then it ensures that esports becomes kind of more on par as a mainstream avenue for people to take.”

McLaren Racing has been proactive in this department. Notably, the McLaren Shadow esports team was formed along with a dedicated esports studio at the company’s woking headquarters in 2021.

Seven months on, the full potential of the new space has yet to be fully realized. Still, Eckhouse thinks it’s gaining momentum.

“We’re starting to do much more with partners [at the esports studio], for example with Dell Technologies,” added Eckhouse. “It’s been heavily used, which is exciting, and certainly serving the purpose to help us build our business, the McLaren Shadow brand, and the broader gaming industry.”

(All information was provided by SportsPro Media)